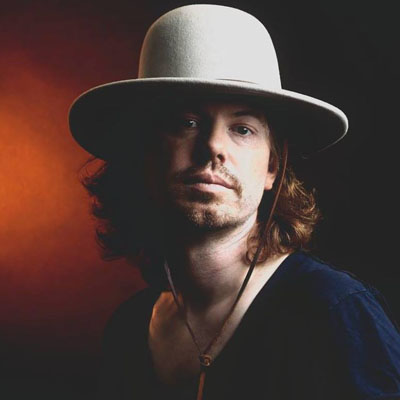 The Swedish, Gothenburg based Soul-singer, Paul Mac Innes & T.B.O.I. self-titled album expresses their love for soulful music, and the result is their very own soulful sound, carrying influences of Jazz, Hip Hop and RnB. (Although they have been likened to acts ranging from Steely Dan to Bilal, Amp Fiddler and Curtis Mayfield.)

The new international version of the album contains three bonus tracks. One a remix by Gothenburg’s own Beatr8. The album was previously released in Japan only, through p-vine records (2007).

Having created a ”buzz” on Nik Westons Mukatsuku imprint with a 7” vinyl printed in only 300 copies, Paul Mac Innes & TBOI have received airplay and attention from world famous DJs & Urban magazines (Such as Gilles Peterson, Francois Keworkian, Dj magazine and Blues & Soul Magazine).

Paul and T.B.O.I. have been heard and featured on projects such as Gospel legend Andraé Crouch, Georgie Fame, Swell Session, Ernesto, Stray, Little Dragon, the Soul togetherness compilation, Bennson, The Bamboos and a number of Swedish artists.

In Japan the album is available on P-vine records bluse interactions. Get it here: P-vine (straight from the label)
http://www.p-vine.com/app.php/mo/Shop/ac/Search/?cmd=search&;type=disco&id=M002234