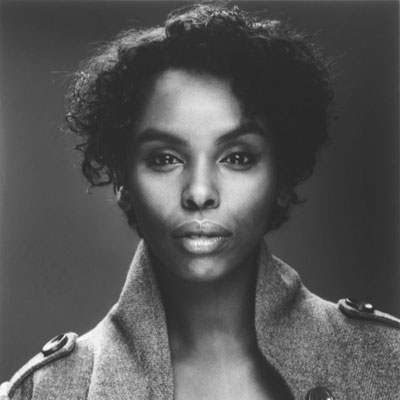 Noora Noor is Norway’s soul sensation. Usually referred to as the “Scandinavian Queen of Soul”, her first album “Curious” sold around 50.000 in total and won Noora the Norwegian Hit Award for Best Female Artist. Her hit “Need you” was one of the first Nordic videos to spin on The Lick / MTV and was Stargates first success. Noora also won the prize for Best Live Artist after her first Norwegian tour.

Her next album, recorded in London and New York took a while to finish as Noora got ill and had to stop all recording for 2 years. The album titled “All I Am” was released in 2004 and contained radio hits such as “Zeros“.

In 2005 Noora participated in Nelson Mandela’s 46664 Concert in Tromsø and she is now an ambassador for the 46664 Aids Awareness program.

Noora Noor was collaborating with Mike Scott from the Waterboys on the single “In The Beginning Was Love” in 2007, a song Mike has written for One People – the peace organisation. Noora also released a single “Feelin it” with renowned Norwegian hip-hop producer Tommy Tee and Jojo Pellegrino that year. She participates and has co-written a song on the popular MadCon album released by Sony around Europe and US release is forthcoming on Reprise Records this Spring.

Noora Noor’s exciting third album was recorded in San Jose, California in November/December last year. The album titled “Soul Deep” was released in Norway this Spring with raving reviews. On her latest album, Noora changes style totally from the former two albums. On this album, Noora goes back to the sound of southern soul. To the sound of Stax and Motown and deep into the roots of soul music.

Noora is both touring and writing a new album at the moment.