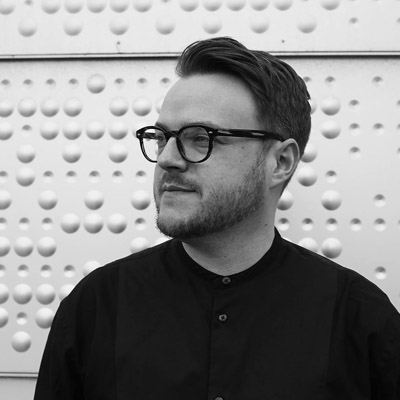 Ole MAA has previously cooperated with many Norwegian artists as a musician, composer and producer. He has worked with Karpe Diem, Jaa9 & OnklP, Klishe, Bankmenn, Madcon and many more. His most famous hit song is “Stjerner” with Karpe Diem, where he sang the familiar chorus and also produced the song. The song “Stjerner” went platinum in 2010. Lately Ole MAA can also add to his list of collaborations with the famous Vietnamese rapper Suboi.

After many years of music collaborations, Ole MAA is finally ready to release his own music with producer André Viervoll. Ole MAA first album “Lyser ned i mørket” (Shead light into the darkness) which is mostly sung in Norwegian, as this is the language that is most natural for Ole MAA to express himself in and at the same time he wants to put focus on Norwegian music. By singing in Norwegian, he hopes to reach out to listeners who can appreciate the Norwegian soul genre.