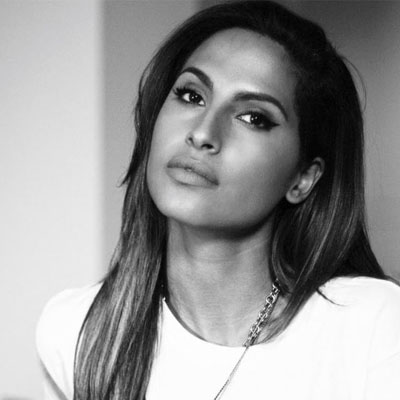 She wrote her very first song at nine years old, in her third language, and during her early teenage years Snoh Aalegra was already sure about what she wanted to do in life, what the love of your life was. Brought up in Stockholm, she signed her first record-contract at 14 to a major label and cemented to herself that music was her true passion, and the world around her has slowly started to understand it too. Snoh has lived in Los Angeles for the last couple of years, honing her craft under the tutelage of her boss and hiphop legend No I.D. and his ARTium Recordings, singing on records by labelmates Common and Vince Staples while having them return the favour, and growing more confident in her work.

Her 2015 EP There Will Be Sunshine showed immediate promise, the 2016 mini-album Don’t Explain expanded her talents, and last year’s debut album Feels is thus far the most complete and expansive work Snoh Aalegra has put out: showcasing her love for the music of her childhood, the soul music of the 70’s and the pop of the 80’s and the R&B of the 90’s, her powerful voice takes centre stage.