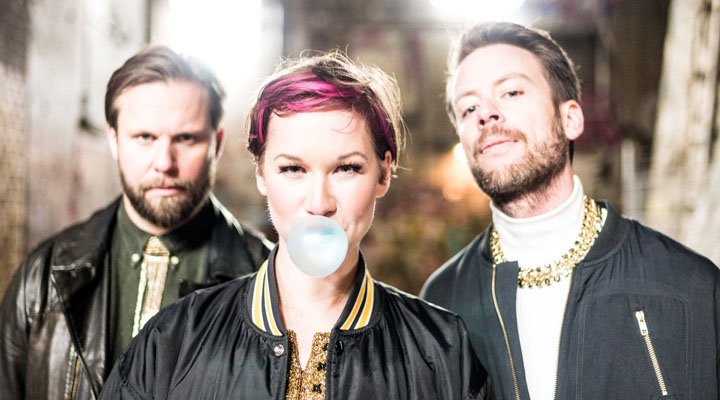 Miss Tati is in the house / Again And Again

NEWTIMERS release their new EP ONE

Artymove define their own alternative R&B/POP

Strange as it might seem, Swedish people, don’t cross the road unless the green man at the crossing is lit. Even if they see no cars for miles in any direction, they’ll wait patiently until they’re told it’s safe to cross.

Most people dress the same, eat at the most ‘hip’ places and listen to the same popular artists. It’s one of the many idiosyncrasies, often conservative, that I discovered in Sweden.

The single on the new album from Swedish electro/pop trio Artymove sums up the band’s response to their country’s national reserve: “Fuck That!”

That’s why I love them.

Standing up for what they believe in, and doing what they feel from the heart while aiming for the greater good of everyone, is what this band is all about. Their attitude reflects a part of scandinviansoul.com’s core values, too.

A perfect example of this is their single, ‘One of These Days’, a tune about being unwilling to conform to social norms.

“It’s about breaking free from attitudes and expectations of narrow-minded people,” says Artymove.

“In Sweden, same-sex marriages have been allowed since November 2009, and the Marriage Act is has been since May 2009. We want our video to show the world that’s a good idea!” They continue: “Follow your heart and dreams. And it’s about having the courage to stand up for your sexual orientation.”

Artymove consists of Peter Sydén and Mathias Näslund, with lead vocals by Mathilda Lindgren. Together they combine the sounds from electronica, pop, soul, R & B – and especially world music rhythms – to create a unique and ever-changing sound.

For me, Mathilda has David Bowie’s aura.

The almost chameleonic changes she’s undertaken over the past few years can leave you wondering if this is the same singer. The consistent quality of her delightful vocals, however, should leave you in no doubt. Her positivity and sense of freedom is also something to admire and celebrate.

The Swedish group aren’t newcomers to the musical world either. 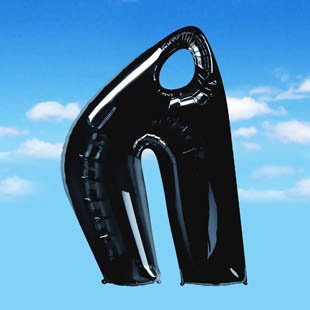 An embodiment of their ethos and expression through music is their new album, All Time Winners, which dropped on May 31.

On first listen, you’ll realize it’s not a straightforward collection of songs that seamlessly blends together.

The album opens with the superb ‘All Time Winners’, which feels uplifting and positive, despite a dark, driving beat.

I often think about Nina Simone’s question, “How can you be an artist and not reflect the times?” particularly when listening to current radio tracks. This will never be a question for Artymove to answer. Track 2, #NoBetterMoment, is about the conflict in Israel and Palestine. Mathilda Lindgren worked as a volunteer in Palestine. This heartfelt acoustic song, featuring Mathilda’s captivating vocals and solemn piano, draws you in; its rawness reflects the band’s empathy.  (FREE DOWNLOAD)

It takes a sense of bravery to name a track ‘Boring’, but the juxtaposition of the title reflects in this track. This full-on pop track is ideal for Scandinavian radio airwaves!

Mathilda maintains the album’s consistency throughout with her silky vocals as Artymove morphs into the fast tempo track ‘Silent Guns’.

This album is a true reflection of Artymove. You really don’t know what to expect next.

Track 6. ‘Fuck That’, has a hip-hop core with a reggae vibe, plus a gospel break. On paper, it shouldn’t work, but just try not to sing along! This song has a strong message – and a fitting video to match.

This hard-hitting track’s video features a group of naked bathers in a bathtub. This shows Swedes at their most intimate and is designed to give a loving middle finger to distorted views of body image and visual sexualization rampant in the world today. The video can be seen below (opens in a new window).

Track 7 is…well, no surprise here … totally different yet again. ‘Still got Love’ is one of my faves, a romantic soul/R&B and atmospheric pop track.

Forrest Gump would surely describe this album as a box of chocolates – and he’d be right!

I’ve no doubt you’ll find a new favourite in this selection (‘All Time Winners’, ‘Good Thing’, ‘Can’t Sleep’ and ‘Still Got Love’ stood out for me). Despite this not being a ‘soul’ album, there’s something here for everyone.

All Time Winners is a kaleidoscope of pop music that captures the past, future and, most importantly, today.

Oh, almost forgot to tell you that Track 9 ‘The Lord is Still Laughing’ is a mixture of drum & bass beats and gospel!

LISTEN TO ‘All Time Winners’ here: