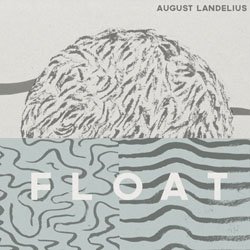 The four track EP balances dreamy Jazz flavours and soul influences, with contemporary electronic notes and echoing vocals. There’s a wonderful late-night lounge vibe about Float and especially on the first track Handing out Stones (see video below) which sets the tone for the entire EP.

Lovers of the Danish band Quadron, like us, will be drawn to August’s organic sound which in addition has cool cover artwork by Niall Greaves.

August is the first artist signed to the new Swedish label Naiv Recordings and it’s a clear sign of good things to come. 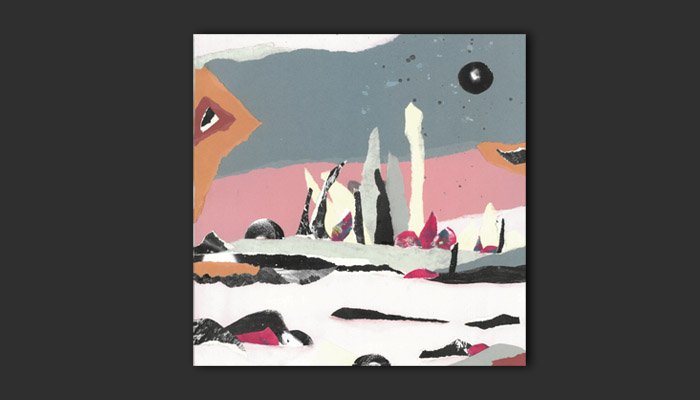