ANKAH - Came to Show You (Teaser)

Jonas, one of Denmarks leading soul pioneers, comes to Sweden to perform at the Pre-Award and Scandinavian Soul Music Awards, on February 25 / 26.

Jonas, who is nominated for Artist of the Year 2014, recently released a selection of tracks such as ‘Tror Du Nu På Kærlighed’ sung in Danish.

This believed to be his first appearance in Sweden and he’ll be joined by the Swedish band The Twentyninesouls.

With the popular singer, Marie Dahlstrom already announced, the Award night promises to be a real soulful night. 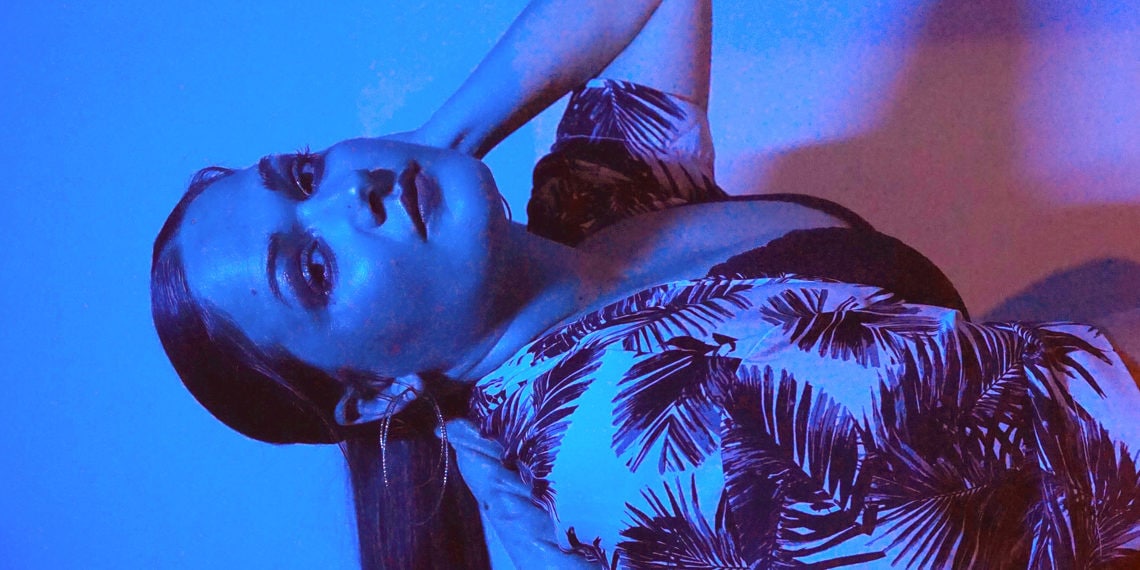 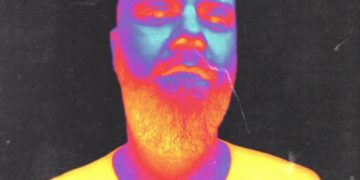