Since winning Best Scandinavian Soul Newcomer 2013, Danish soul duo Okapii has been rather quiet while they continued to work on their forthcoming debut album in the Red Bull Studio Copenhagen.

The Red Bull Studio is a creative space in a beautiful historic building in the heart of Copenhagen and supports musicians across genres and styles – the benefits of this excellent initiative are clear to both see and hear.

Okapii (Mads Oustrup and Alex Rita) have previously made smooth Afro-soul with light rhythms (Gattu/Don’t mind the Rain), and in this brand new video (which features the previously unseen Alex) it gives us an exciting glimpse of their forthcoming track. The brilliant Philip Owusu also wrote the arrangement for the string quartet Who Killed Bambi?

The teaser video was shot in the bitter cold of Denmarks last winter, however, the warmth of Okapii’s music simply floats through.

Their new single is expected to be released in early August and a full album due later this year. 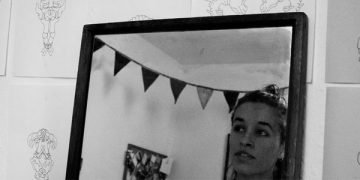 You Kind of Get a Piece of Me 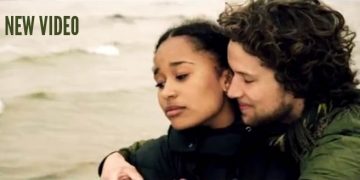 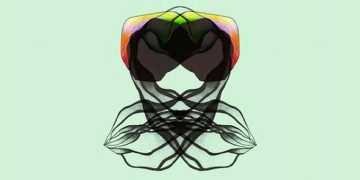