Beldina / What Can I Say

SEX. Yeah, that usually draws the eyes, but can it ever be too much? Well, it seems that the latest video from the talented Swedish Singer Beldina, who has signed to Sony Music, has created some controversy.

The video opens with Beldina dressed just in her underwear on a US motorway. While it definitely focuses on a sexual encounter, it’s drawn comments on Facebook such as “Why go ‘all in’ before seeing how far you can go without pulling the ‘sex card’?” and “Being signed to a big label is a big sacrifice and a bigger compromise.”

Check out the video above and let us know what you think. 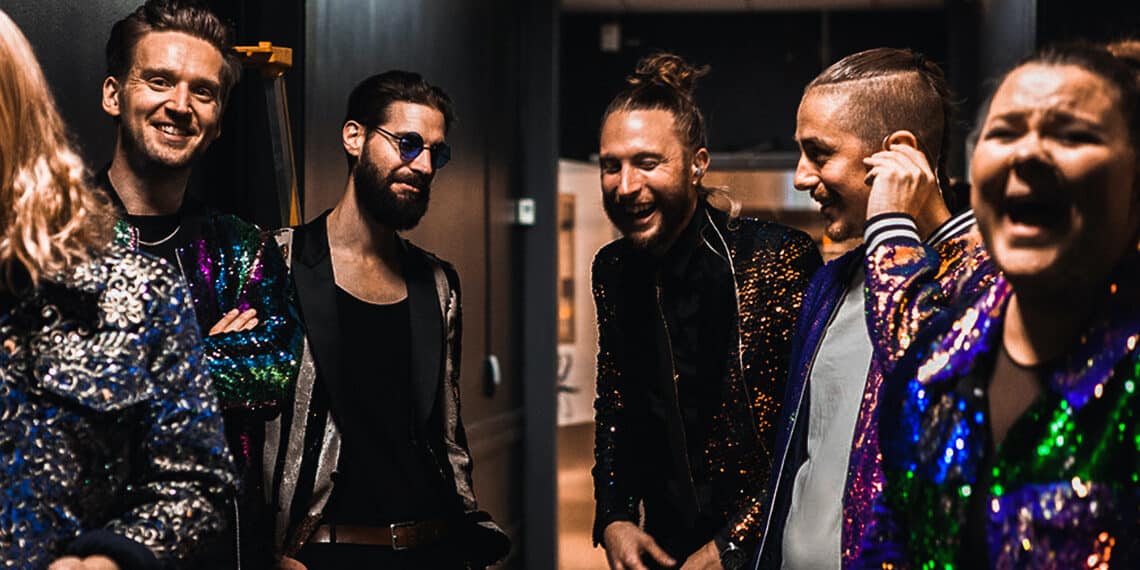 The Mudd Club remind us to cheer the funk up 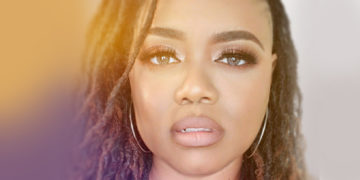