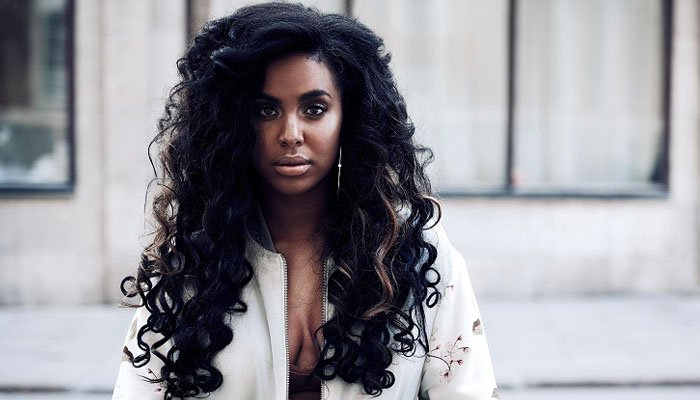 Loulou LaMotte releases her debut song/video / Pray For You

Bishat releases her second single / Mine

Sorry Bishat but we've put you in our soulful box of goodness!

Swedish singer Bishat says she doesn’t want to be put in an ‘RnB or Soul box’. Well, she won’t like this as we’re going to put her into an increasingly growing box of musical talent called ‘Scandinavian Soul‘.

We only created the ‘box’ (we prefer ‘genre’) to make it easier to discover all the superb soulful music that’s happening across Scandinavia. Bishat’s new track Mine is drenched with her soulful vocals and the new R&B flavour – it just has to go in!

Produced by Tamokillme ,‘Mine’ is the follow up to her debut single ‘Sober’, which she self-released earlier this year and accrued over 400,000 Spotify streams.

Bishat made her original breakthrough in late 2015 with ‘Some Things’, a mash-up of Daniel Johnston’s ‘Some Things Last A Long Time’ with the Weeknd’s ‘Often’ and Lykke Li’s ‘No Rest For The Wicked’.

‘Mine’ came about during a bout of insomnia whilst staying with her Mum in Ethiopia. Bishat says;

“It’s about a relationship where the fears of repeating your mistakes are causing those same issues. I can be so bad at having those tough conversations about feelings – in the end it kills you if you don’t, but it’s so much easier for me to write about it.”

Bishat is another impressive independent artist to emerge from Sweden, and it’s really exciting times for Scandinavian soul music. Take a listen below: