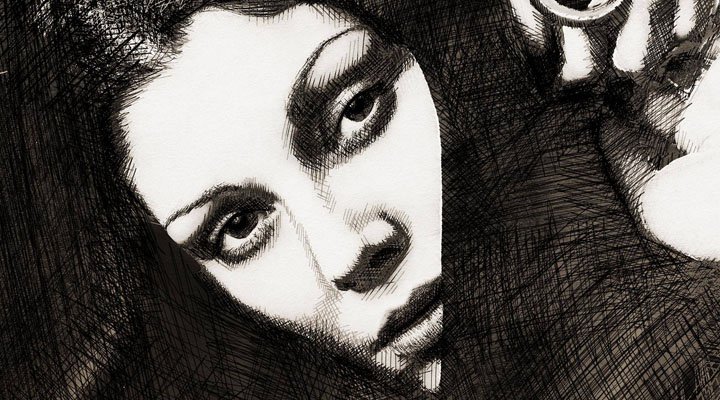 As I listen to the debut album from Norwegian singer Camilla Luna – Lost & Found, I’m clicking around like a demented gamer trying to find any additional information about the songs. In particular the name of the producer.

After some detective work, Sherlock here discovers its BHLB.

From the black/white sketched cover art you enter into Camilla’s world with a sense of intrigue and trepidation, though it quickly dispels as you hear Camillas warm ‘Baduesque’ tones on Why Can’t We.

This album isn’t neo-soul though, and throughout, a darker ‘gothic’ R&B envelops you with tracks like; The One, Get Out, and I Just realised. It’s dark and deep. Is there such a thing as Gothic Soul or has Camilla started something new?

The albums final two tracks resonated with me: Stronger and Reach Out. The last track, in particular, is soulful, sensual and an ideal laid-back vibe for a dimly lit setting.