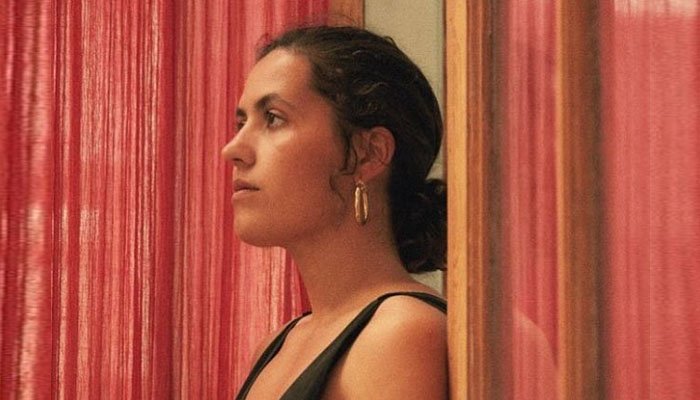 August Rosenbaum is one of the most sought after minds in modern Danish music. He has won Danish Music Awards for his solo projects, performed at the acclaimed Sónar Festival, and in 2014 his new album “Heights” was shortlisted for the Nordic Music Prize, the National Danish Critics’ Award, the National Publishers’ Prize and Composer of the year at the Danish Jazz Music Awards. (via augustrosenbaum.com)

The original track features on Augusts recently released album Vista and was a pure instrumental. This new version adds a layer of Coco’s warm and emotional tones – soulful, distinctive and immediately captivating.

Having not heard from her in a while, we must say, it’s great to have Coco O back. 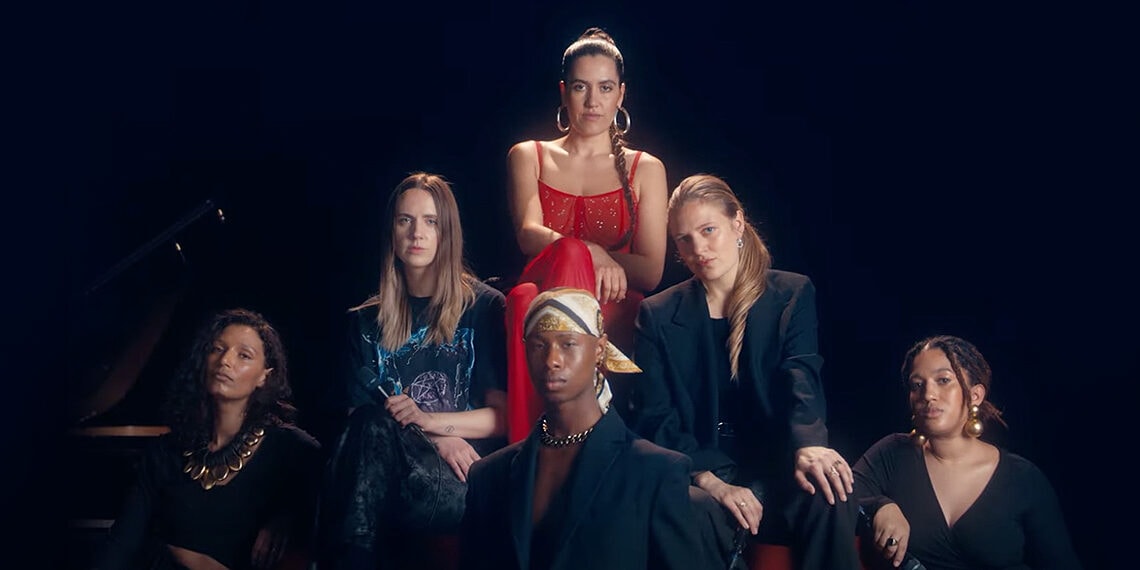 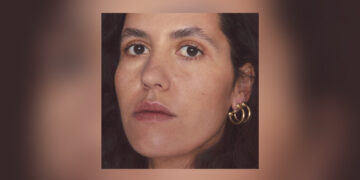