Slow Speed is the first single released by Electronic R&B/soul duo Eda Wolf on Indie Shuffle ahead of their EP release.

Eda Wolf are based in Brooklyn, New York and consists of lead Singer Dea Juris, a native to Helsinki, Finland, and Emiliano Flowerman who grew up in the shadow of his father, a talented classical and jazz guitarist in the Bay Area, California.

The track Slow Speed originates from a one-off instrumental that Emiliano sent to Dea while she was travelling in the war-ridden Middle-East in January 2014. She wrote the lyrics while staying with her relatives, who struggle daily with the harsh realities of the Middle-East conflict. The duo could not let their dynamic collaboration end there, and immediately commenced work on their debut EP upon Dea’s return to Brooklyn. 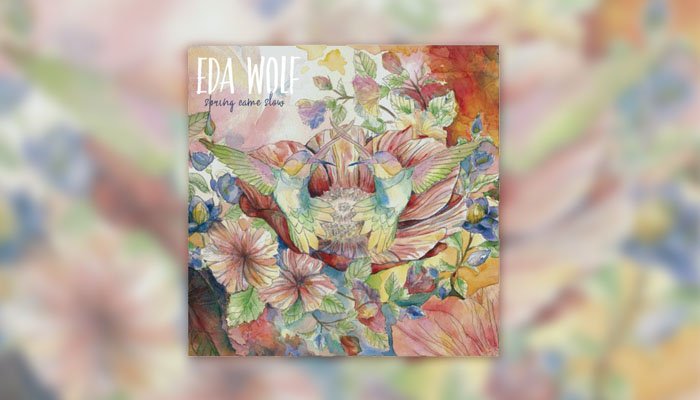 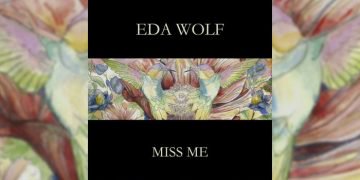 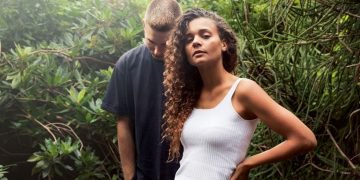 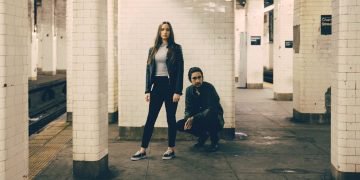