Not many bands have managed to get me hooked as instantly and with such power as Danish band Julias Moon did.

Their track ‘Lipstick Lies’ was being shuffled on YouTube after having listened to fellow Danish soul band Scarlet Pleasure, and invited me to press play. I was delighted when I realised Julias Moon were Danish and part of the growing soulful scene in Scandinavia, but even more exciting was the fact that they were about to perform in Stockholm just a couple of days later.

Julias Moon are a trio consisting of Louis Samson Myhre, Nicolai Gabold and Oliver Kincaid who all look like they live somewhere in the hipster areas of Stockholm, dressed very stylish and cool. People could easily be mistaken into thinking they were into indie music and electronic vibes.

The first thing we discussed though is the jazz club in Copenhagen called “La Fontaine” and how amazing it is there. The guys used to meet there every Sunday to hang out together, but things have been busy lately.  “Lipstick Lies” has became a big hit in Denmark and Danish P3 Guld nominated them for the best “talent prize”. Now they’re on tour with British band Jungle who’ve became famous around the world with their funky sound and cool music videos.

The guys met in school and started to experiment with different sounds. Nicolai was in the same class as Scarlet Pleasure, who recently won a Scandinavian Soul Music Award for Best EP, and the bands have been collaborating as well as performing together.

“The name Julias Moon was a good choice” Oliver says. “Well, we couldn’t have picked another name”. Louis fills in, saying that it was important for them to get a name they could change with, “a kind of transforming name. Julias Moon could be a rock band as well”.

They talk about soul music and “the big heroes” like Stevie Wonder, Michael Jackson, Prince, Ray Charles, James Brown and Curtis Mayfield. Soul from the 70s inspired them a lot.

I ask them what bands they would want to perform with at a festival. Oliver wants an “Allstar band festival” were Mick Jagger and Chris Brown would perform together with Earth, Wind & Fire as their band, Nicolai and Louis agree. Julias Moon and I laugh a lot and the guys are full of energy!

Death Metal and new progressive rock are the only music genres Julias Moon can’t stand; it doesn’t get to them as it’s “music that misses out on the dynamic touch”. To Julias Moon the mastering process is very important, “a lot of popular music today crank so much it’s impossible to hear the dynamic shifts, the groove and the vocals. It’s kind of an old school thing, so we’d like to get that back into business”.

Soul music means everything to them.

“It’s a question of vibe, it’s a feeling. You feel a certain way when you listen to good soul music”, says Oliver.

And Nicolai agrees, he says “the honesty, love and life in it can’t be described”.

Julias Moon would listen to soul music all day long. They also add what it means to know the life story of a soul artist and then listen to his/her music. “I kind of get blue when I hear a happy soul song”, Louis says.

It’s obvious that Julias Moon love soul, but the guys wouldn’t consider themselves a soul band “…but we’re so happy about the word soul and that’s it’s still so cool”, Nicolai added.

Their vision is to continue to create international music and explode on a stage anywhere in the world.

I believe they’re almost there. 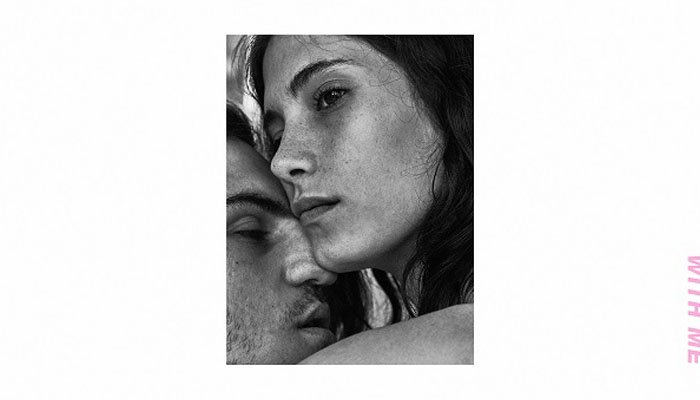 Louis Samson releases a love song / With Me 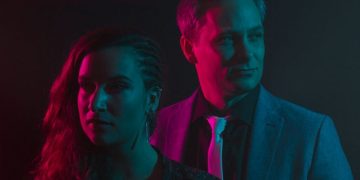 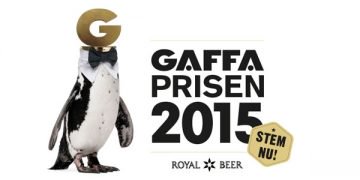 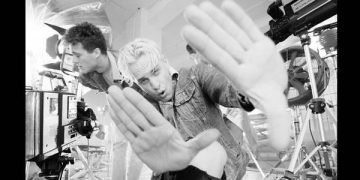