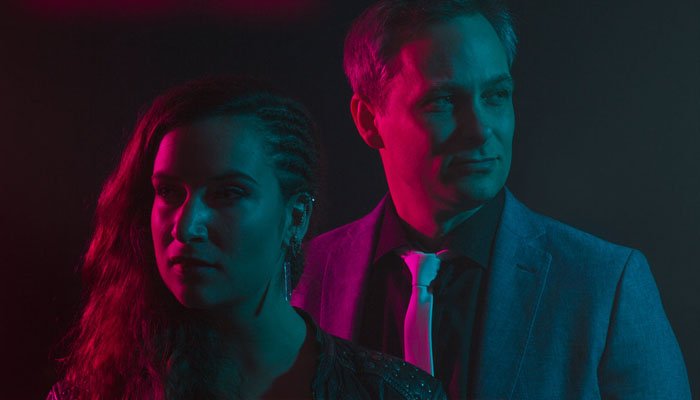 Shining with the neon glow of the 80’s – Andrea is the new single from Swedish singer NeverMann. Best described as ‘pop/R&B fusion’ this retro produced duet encompasses the electronic keys and drum machine effects direct from the genre’s heyday.

NeverMann is a collaboration between David Clausson and producer Rickard Bonde Truumeel. “Andrea” features the vocal talents of Hilda Denny and the sweet saxophone of Anton Krutov.

In late 2016, the idea of NeverMann was born. David Clausson and producer Rickard Bonde Truumeel set out to make music based on the major influences from the 80s and 90s and fuse it with modern production.

A first EP, Tragedy of Mann, was released in early 2017. The tracks were mostly electronic but slowly turned to the pop-soul-sounds of the late 20th century.

In 2017, NeverMann entered the competition P4 Nästa Halland, performed live on air and ended as runner-up in the competition, earning some local radio play during 2017-2018.

With beautifully styled artwork and fine music production, the recreation is to be commended and we encourage you not to miss the instrumental version also available on Bandcamp.

And for more 80’s revival sound be sure to also listen to Scarlet Pleasure, Pomona Dream, Beverly Girl and Morabeza Tobacco. 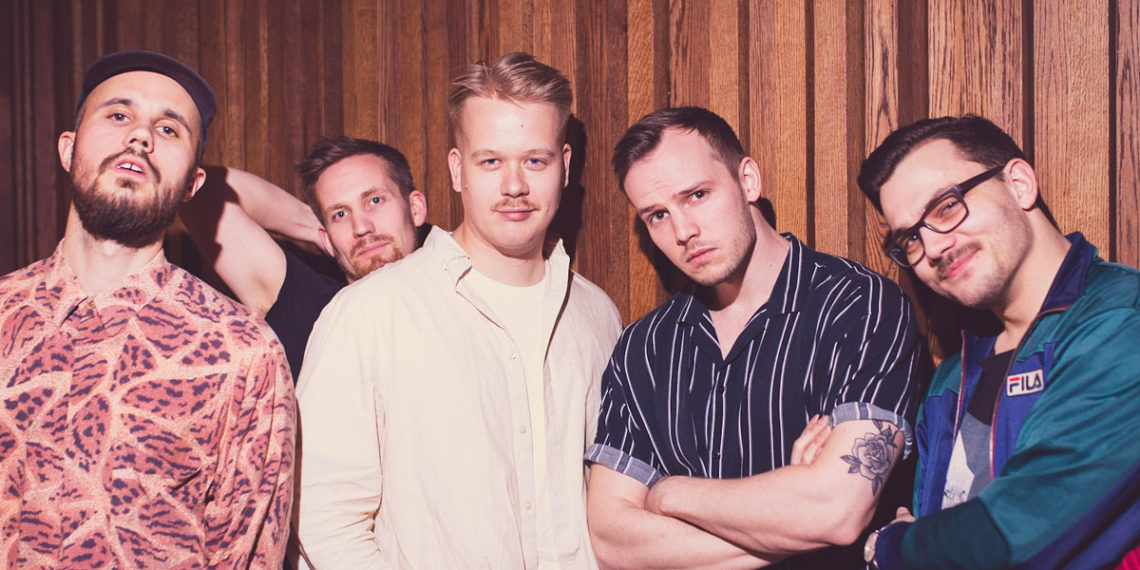 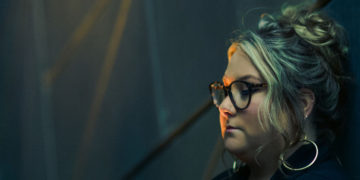 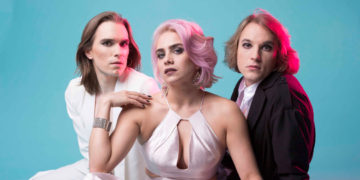 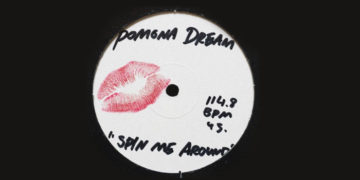 Pomona Dream is in da House!