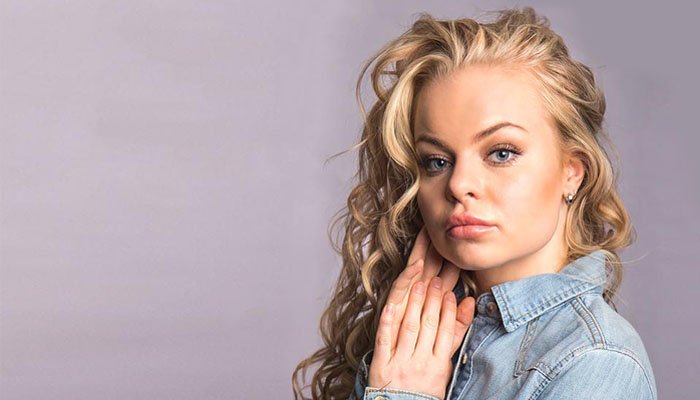 Rasmus Faber / What Do You Do

A soulful and lyrically captivating track.

Touching My Soul is the debut soulful single from Swedish singer Rebecca Laakso.

The edgy, stuttered keys opening draws you into a soulful and lyrically captivating track, composed to expose Rebecca’s emotional and expressive tones.

In 2013, aged just ten, Rebecca Laakso won Sweden’s Eurovision Youth Song Contest, and it introduced her to the roller-coaster world of showbiz. Eventually, she had to abandon her intensifying music career and focus on school for the next ten years.

Early in 2017, Rebecca Laakso teamed up with musician and producer Daniel Lantz to shape a collection of songs, written by herself and Daniel, to form her debut album – Touching My Soul – the title single is the debut release.

The album promises to continue the pop-R&B-soul sound with a jazzy vintage touch, showcasing Laakso’s versatile, soulful voice in front of electronic backdrops as well as a live band.

Touching My Soul the album is due for release in September 2018 and features guest artists Henry Bowers and Papa Dee.