Finnish and Swedish voices combine as Elna Romberg is joined by Samuel Ljungblahd on her single/video “Never Leave My Side“. Composed from the roots of Gospel music, the duo’s joy is warmly infectious as they harmonise on an uplifting song of love and support.

Samuel Ljungblahd is a Swedish songwriter and gospel/soul singer whose vocals never fail to impress. He even made his idol Kirk Franklin lay down on the floor, symbolically floored by his vocals.

Meanwhile, singer-songwriter Elna Romberg is a new name to us, and she hails from Helsinki, Finland. She first performed when she had just turned three and has more or less been on stage ever since, either as a soloist, choir leader, backing vocalist or saxophonist.

Her first single ’Make New’ was recorded at Slow Studios in Stockholm with Magnus Ahlgren as the main producer, and the music video shot in the heart of Helsinki.

After featuring on The Voice of Finland, Finnish media wrote about Elna:

”An amazingly soulful performance, permeated with the enjoyment the artist experiences when performing, which almost forces the listeners to shut their eyes in delight.”

”There is no lack of soulfulness in this performance”.

Elna is currently working on her debut full-length album. Described as pop, strongly influenced by soul and R&B it features acclaimed musicians from Finland and Sweden, such as Lenni-Kalle Taipale and Marzi Nyman. 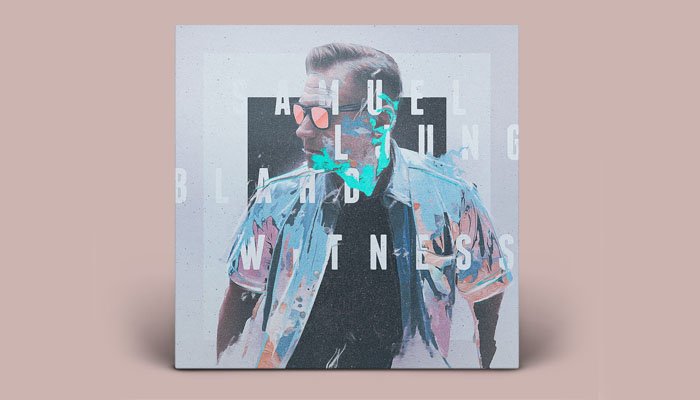