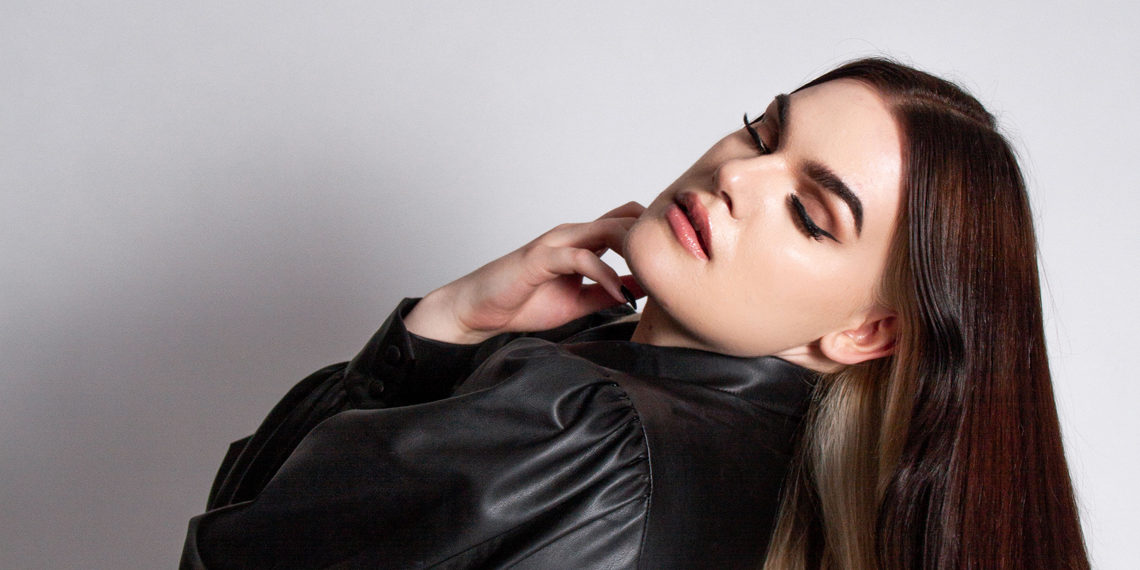 R&B and pop single / Only If It’s You highlights those caught in a destructive circle.

Up and coming Swedish artist Anna-Li has released her new R&B and pop fused single, Only If It’s You as she tackles a relationship stuck in a destructive loop.

Crossing genres continues to bring its rewards as Ann-Li’s modern mix of pop and R&B underscores her bold, soulful and compassionate tones.

Lyrically Anna-Li describes the difficult subject of a toxic relationship, as reflected in the line “I want somebody new, but only if it’s you”. It’s a complex paradox and destructive circle deserving of increased attention, which Anna -Li expresses with from-the-heart emotion.

Written by Matilda Sjöberg (Anna-Li), Gabriel Munther and Oliver Krieg, Only If It’s You was created at Dreamhill Music Academy during a session originally intended for another project.

“I was immediately drawn to it and couldn’t imagine giving it away to someone else. I hope that people who are listening to it and can relate to the lyrics, realise that they might be stuck in a destructive relationship and that they actually deserve better.” – Anna-Li

Following the style of her previous release Green Light, Anna-Li’s approach gave the song a new direction and an empowering R&B vibe. 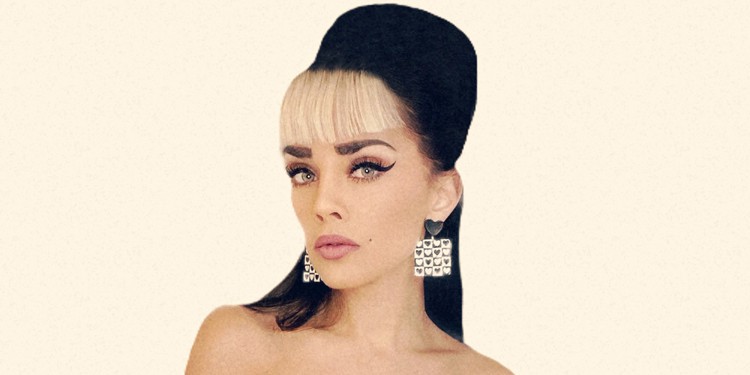 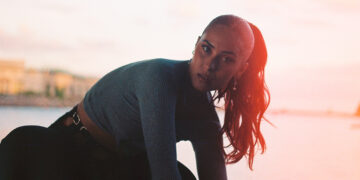 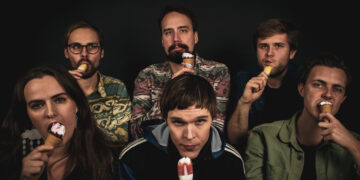