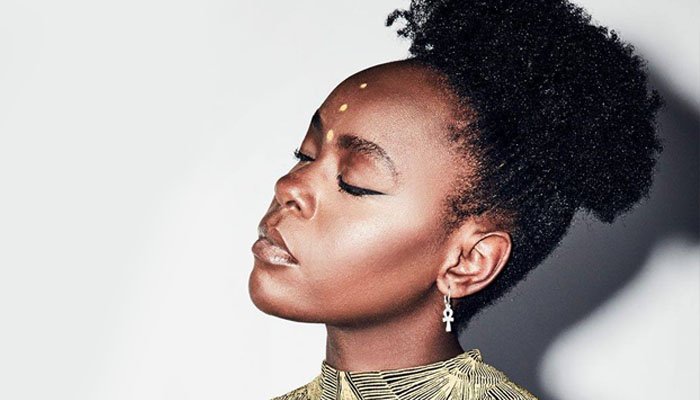 We just discovered a new Swedish singer, and if her single – Kill U is anything to go by, then we are listening to the next Seinabo Sey, Sabina Ddumba and the first and only Esther Kirabo.

Esther may be a fresh name on the scene, but we don’t think she’ll be a newbie for long.

The delicacy and accuracy of her vocals are immediate, and this self-penned track is as intense as it is captivating. Understandably from the title of the song, this electronic, soulful pop has a dark tone with modern production.

Released together with an engaging visual video, directed by Esther, ladies and gentlemen we aren’t getting ahead of ourselves when we say – a star is born!

And the Acoustic Live Version below is possibly even better…