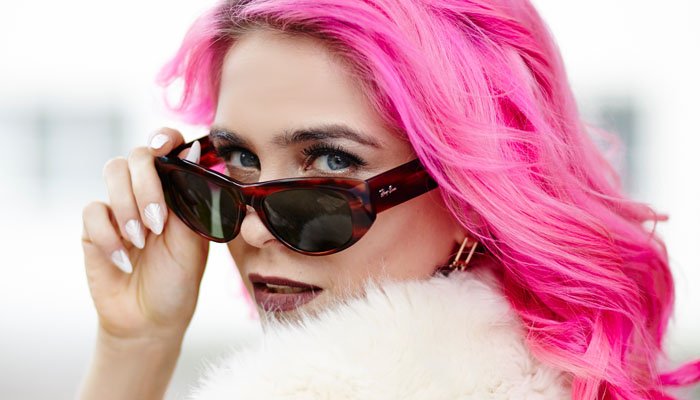 Klara Kazmi's new single has advice for men - Keep it in your pants!

‘Tis the season to be Jolly!

Finnish band, Beverly Girl’s new single might not be Christmassy, but it sure lifts the spirits all the way to the dance floor.

‘Automatic‘ is the bands first cover version and hears them breath new life into a Millie Scott soul gem.

Released under the Finnish label Ranka Kustannus, the funky group have re-vitalised the 80’s sound with a loving approach, making it feel completely authentic from that time. The electronic keys solo is a delight! And in real retro style, these chic cats have released the instrumental version too – nice!

The quality of this track shouldn’t come as a surprise if you’ve listened to any of their previous releases such as Contagious and Straight from the Heart.

Beverly Girl only announced their arrival earlier in the year and are already becoming recognised across Europe for their euphoric live shows, and representation of modern Finnish disco. And the Finns like their disco!

Plaudits have come quickly from DJs such as The Dutch Guy while UK magazine Record of the Day said: “If this groove doesn’t get to you, you might want to check your pulse!”

Beverly Girl is currently working on a special co-write release in LA with a highly influential artist/songwriter, whose identity will be revealed in early 2018.

We’re looking forward to that! 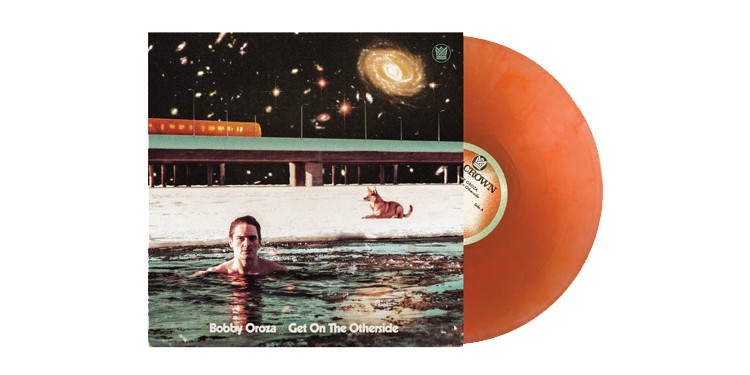