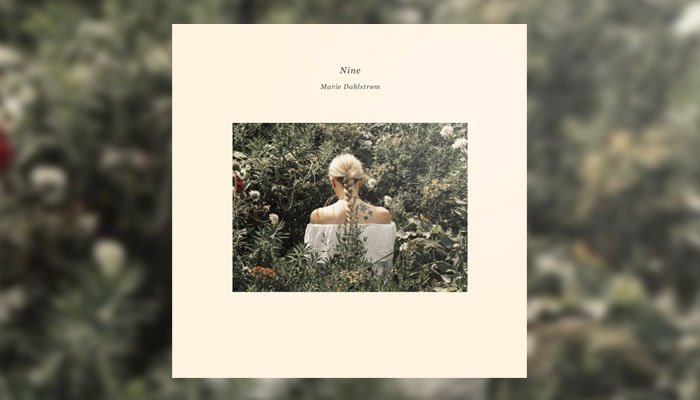 Cards on the table, I was a late-comer to the whole soul-blues-jazz axis of music.

It’s not as if I was actively avoiding it, its more that there is only so much time in the day and probably something to do with comfort zones to, if I’m honest. And whilst I enjoy doing my homework to fill in the musical gaps via revolutionary protest funk, slick west-coast jazz-rockers and incendiary and intricate electric blues slingers, it is in the quieter and more considered moments that I often find the greatest pleasures. It is why Marie Dahlstrom’s new e.p. has been a constant soundtrack for a while now.

Rather than say that it is an understated album, it is probably better to say that it is an album which makes some clever sonic choices, the songs contain plenty of space but it is space derived from the ability to find the few notes and beats that make the point rather than a mere stripping out of sound. Anyone can do “less” but finding the right “less” to do is the real art.

The result is sheer musical eloquence.

The beat creates just enough of a structure to hold everything together, bass lines punctuate rather than propel, guitars create musical shading and pianos shimmer with soulful cool. That isn’t minimalism, it is perfect editing, and it is the difference between ending up with something fragile and fey and the slick sophistication that the e.p. revels in.

It is also a record which is the perfect step between past tradition and modern inventiveness, Maybe One Day in particular drips with a brilliant pop-soul vibe built as much of slick 90’s commercial jazz as modern chilled R&B and In The Morning pushes even further back blending 70’s soul diva classicism with utmost modernity.

More than that, Where The Flowers Grow is a song which, in a smarter, more discerning, parallel world would be the modern sound of commercial pop, an early hours dance floor chill out and a mainstream radio favourite. But in a way, I’m glad that it isn’t, that way you feel that there is a reward for finding the music rather than it being wasted on alco-pop fuelled club-goers who will miss just how finely tuned this all is. Okay, it might not be a great way to sell records but for now, at least I like to think that Marie is our little secret.

A secret a lot more people should know!

A secret a lot more people should know!