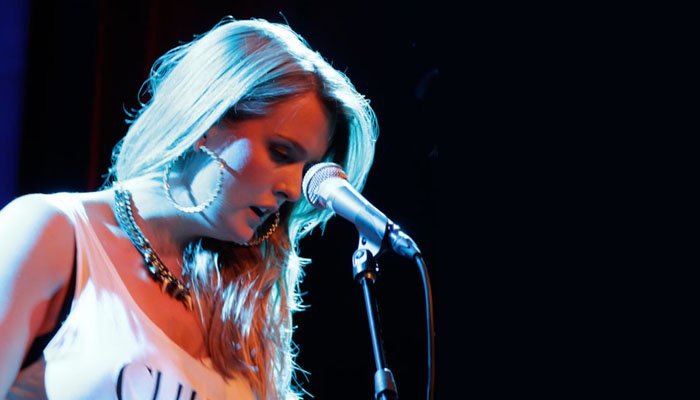 This website may only be five years young, but we’ve already seen some incredible artists and bands come..and go. And in the fine words of Maya, we have never forgotten how they made us feel.

Make no mistake; the music business is one of the toughest to survive in. Sadly the general public is not interested in repeated plays and vesting time in developing a connection to a song. Today’s world is about instant gratification. Despite technology making everything quicker and faster, people don’t have time to give a new song more than 5 minutes, let alone a few hours or even a few days.

And there’s a hell of a lot of music out there!

With so many artists, many with minimal talent, thrust onto every commercial radio station, it creates a lot of noise for real artists. Artists from humble beginnings with a story to tell, and an expression to share.

We’ve already heard many genuine talents, and the buzz, the passion and the indelible impact their music made still resonates as brightly today as they did on their release. This is a real testimony to their work.

Here we list 10 Scandi soul artists and bands we miss and thank them for their music.

Their debut EP ‘Chasing the Sun‘ introduced us to their diverse production that blended the sounds of hip-hop, jazz and electronic music into a unique mixture of Nordic soul.

One of Finland’s top dancers Linda Ilves went on to produce solo work (Ms. Lynx). Both continue to be involved in the Finnish music scene.

The voice of summer.

We coined that phrase after repeated listens to her angelica vocals surrounded us in with warm sunshiny hugs.

The soulful vocals of the Persian/Swedish singer featured on the acclaimed Rasmus Feber album Where We Belong on the track I Don’t Mind, and sweet vocals on Hygher Baby – When I Found you. While solo songs such as the soul gem Promise, and the superb – Could it get Any Better drew deserved praise.

Soul of Sweden wrote “…After listening to some of her songs, I must say that it’s been a long time since I’ve heard soul music this good from Sweden…”

However, a full album never appeared, and numerous videos such as Better Day have since disappeared from Youtube.

No matter where she is today she can be assured; we will always reserve a space in the sunshine for her. 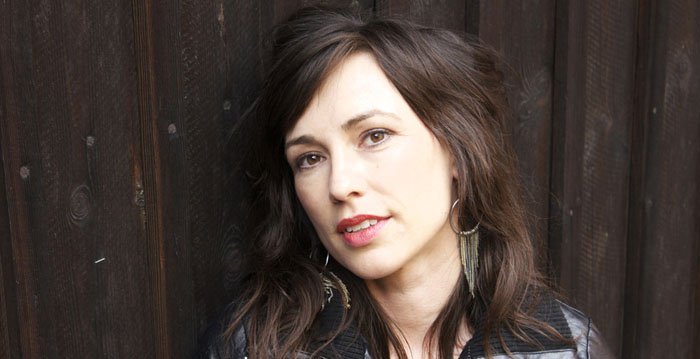 When the remix to her tribute to Marvin Gaye ‘Marvin‘ ripped up dancefloors, and a follow-up album landed filled with soulful/jazz, layered with stories of life and heart, the stage was set for the petite Swedish singer Marys Mine (aka Maria Friberg).

However as quickly as she appeared, she disappeared.

A professional vocal coach, she now teaches and focuses on family life, however with no music videos ever recorded you can’t help but feel she never received the attention she deserved.

Even as a regular reader I have a feeling you may not have heard of Finnish band Rime.

Rime is a collaboration between Finnish producer Antti Hynninen and Finnish-Egyptian vocalist Sara Sayed. As we launched the site Rime announced their arrival with experimental R&B, Jazz and neo-soul sound. Their debut ‘Our Kingdom‘ influenced by Erykah Badu and D’Angelo was filled with nitro ignited tracks like and Break You and Smoke & Regret.

Listening again, it’s clear Rime were ahead of their time.

I’ll always remember the comment a lady said to me during the one and only time I saw the Danish singer live. And she wasn’t wrong.

Kit Flensted (see main image) a natural singer, demonstrated the definition of ‘give it everything’ practically screaming her Danish sung songs with emotion and heartfelt passion on stage. The goosebumps we had confirmed we were witnessing someone truly special.

However, with just two ‘official’ songs (Christine Kit Flensted) we can understand why it may be hard for you to completely feel our sentiments.

Now the co-owner of her families company it’s undoubtedly the last we’ve heard of the singer, and we’re all a little poorer because of it.

The Norwegian singer/producer sits alongside Noora Noor, Kinny and Bernhoft at the forefront of Norwegian soul before it even began.

One of the very first artists we wrote about, her tracks such as Better of Alone, Don’t Worry and My Way her cool style, soulful vocals and well-produced visual established her in the Scandinavian soul world too. Her single ‘Summer Feeling’ won ‘Best Single‘ at the Scandinavian Soul Music Awards. It remains one of the hardest tracks to stand still to.

Speaking after her gig at the 2013 soul festival Rebekka said ‘you’ll never know how hard it’s been for me.‘

Now with a young family, we’ll keep our fingers crossed it’s not the last we’ve heard from her.

Sometimes you don’t know if an artist understands how much they are loved.

After successfully crowdfunding his debut album ‘Yes, Higher!‘, which went on to win a Scandinavian Soul Music Award, we’ve patiently waited for his follow up songs, but they have yet to appear.

Growing as an onstage singer, and with a loyal following in Sweden and the UK, he continues to perform and delight fans. We have a good feeling he’ll return.

Recently married and with a family on the way we may have to wait a while though.

Comparable to great female soul singers like Alice Russel and Dusty Springfield, I last saw the charismatic singer Johanna Försti tearing up the stage at the Scandinavian Soul Festival 2013 with her dynamite band and retro 60’s songs. First-rate songwriting and production by Försti and Mäkynen delivered songs like Gone, No more Tears and Hey Girl!

Her elegant style and oodles of charisma meant we missed her the moment she left the stage.

And we’ve been missing her ever since.

Kinny – aka Canadian born, Norway based Caitlin Simpson – has been nurtured and developed in the Tru Thoughts stable and delivered singles that set her apart. Forgetting to Remember, Lost Baggage and Big Fat Liar delivered with her soulful and fiery R&B vocals, forced you to listen and take in tones you wouldn’t forget.

The single Enough Said – with The Quantic Soul Orchestra is a bonafide Scandi soul classic.

Hopefully, she’s still making music. We could really use her no-nonsense attitude now more than ever.

In the words of a commenter beneath her video – ‘She’s the boss!‘

I guess they always say ‘quit when you’re ahead’.

A perfect album.
Two perfect singles.
Thank you and goodnight.

The Scandinaviansoul.com team flew to Finland and London to see them perform live with the excitement and loyalty of a true, hardcore fans. And they certainly didn’t disappoint. Their live performance put many established artists to shame.

Lead by the incredible vocals and penmanship of Heini Ikonen, their debut album ‘Fall for You’ is regarded by us as one of the best Scandinavian soul albums – ever!

Released June 11, 2013, it sounds as good today as it did then and can be played from beginning to end over and over again. If ‘sing-along-ability’ is a word, then this album would fit that clumsy description.

And no, I’m not crying.
It’s just been raining on my face. 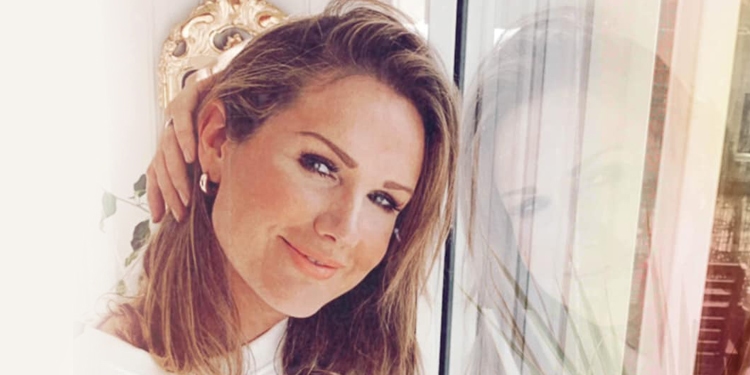 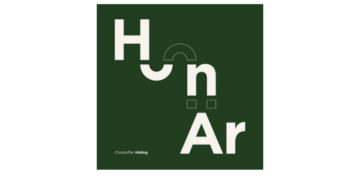