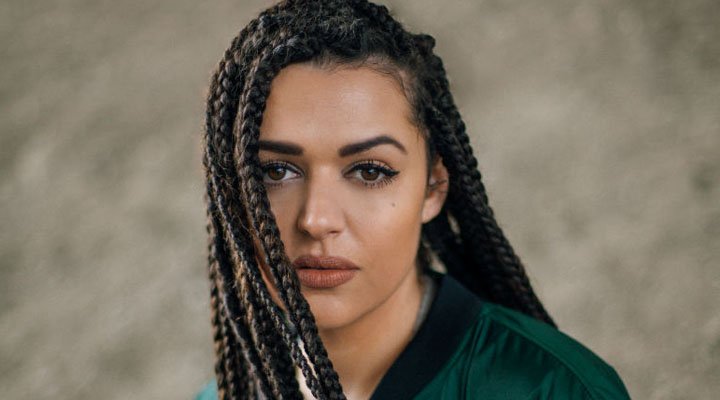 If you research the artist Farida, you’d be surprised to come across an article whose author opens by expressing shock at hearing R&B from Norway. A little more research would reveal that Norwegian Soul & B&B has been on the rise for a while, thanks to artists such as Rebekka B, Bernhoft, Beady Belle, Monica Ifejilika, Nosizwe, Baba Soul, Miss Tati, and many others.

For newcomers to Norwegian soul though, there’s still a mountain of joy to be found in the discovery of these artists.

A new discovery for us is the Norwegian singer Farida, who blends the melancholy of Scandinavian life with R&B and experimental beats on her debut EP, ‘The 25th Hour’ Mixtape.

The title is the age Farida was when she recorded the whole thing. Still, she always felt she needed another hour because she had so many ideas. Every song on the mixtape was written at the exact time when the things happened, which is conveyed in the lyrics.

The daughter of an Algerian dad and a Norwegian mother, Farida is perhaps more famous in the US than at home. Outside Norway, ‘Solo Ride’ has premiered on the Billboard chart in the US.

I was introduced to the singer through this track and was immediately smitten by the singer’s smooth tone.

“Solo Ride’ is about the first sense of empowerment you feel after you realise that someone didn’t have your best interests at heart,” says Farida. “…it’s also realising that you’re totally okay with that and just want to kick it with yourself for a while, basically.”

Her video debut was with Solo Ride, directed by Aris Jerome. See below.

The eight-track EP was produced by fellow Norwegian Mogilla, with contributions from Steinar Olsen and Prototape.

‘I’ll be Here’ entices listeners with its soft electronic keys, and tracks like ‘Ridin’ Out’ perfectly symbolise the melancholy soul I mentioned earlier. (If you like this sound, make sure you listen to Okat and Saint Cava.)

As a concept, the EP works with a clear flow of soulful tones of heartbreak, longing and vulnerability. While some tracks are engaging, others level off in their immersive intent.

For me, Solo Ride and Ridin’ Out are the standout tracks.

The only way to find out is to discover Farida, too.

The 25th Hour mixtape, was released in April 2016. Farida is currently working on a full album. 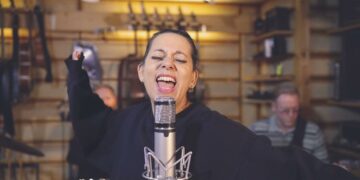