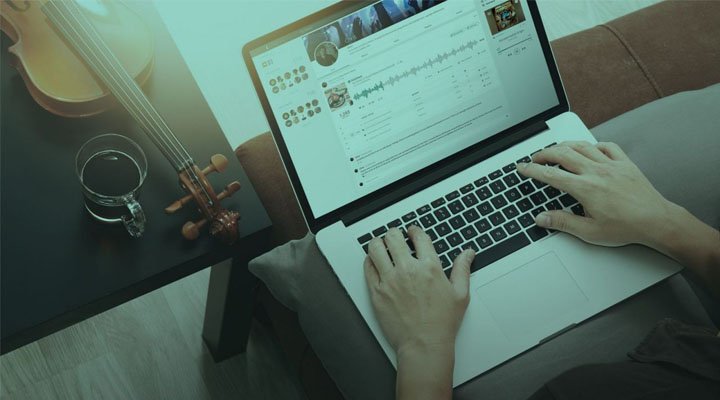 Nosizwe releases Acapella - a teaser from her forthcoming album

I have to admit it. I love Soundcloud.

If you were to stop me on the train and I removed my headphones, it would usually reveal that I’m listening to a Soundcloud playlist (usually our own), a mix on Mixcloud, or a UK radio station such as solarradio.co.uk, Floradio.co.uk or Mixlr.co.uk.

For a while, though, the spectre of survival has been hanging over Soundcloud, as it has sought the best avenues to monetise the platform. In an effort to challenge Spotify, it has finally launched a paid subscription service, SoundCloud Go. For $10, users get month’s worth of access a huge new library of music. Sounds reasonable, but sites such as Toneden.io are also growing in popularity.

Will a viable rival ever knock Soundcloud or even Spotify from their lofty perches?

Launched in 2016, Orfium is designed to be the next-generation social music platform, which is a bold claim in the music streaming market.

All the software features for which other platforms ask “Premium Users” to pay for are free on Orfium, including unlimited hosting.

Orfium also say it’s solved copyright issues that plague older systems, and it provides unlimited uploads and downloads for all.

Not only that – the platform offers listeners the ability to buy both singles and albums. This is important to me, because I like to support the artists and own the music I enjoy, even if it’s only in digital format.

Of course, artists should be remunerated fairly, which is a key reason why I’m not an avid Spotify user. Orfium offers customizable and flexible terms for artists with no long-term contracts; the payout is 80% of retail revenue, and it goes directly to the artist.

Although the company is based in the States, you can monetise your music from anywhere in the world, and record labels can create playlists.

Orfium’s artist pages include quite a few features that are familiar to SoundCloud users. There are embeddable music players for each track that listeners can “like” and comment on, and you can create track playlists. You can also create Albums, and post Events and comments.

All artists and bands want their music to reach as many people as possible, which the main heavy-hitters (Spotify, Soundcloud, iTunes) currently do. However, if Orfium can attract a number of emerging and independent artists, then we may see this new challenger move up to fight the big boys. This remains to be seen, but now might be a good time for new users to jump on board. 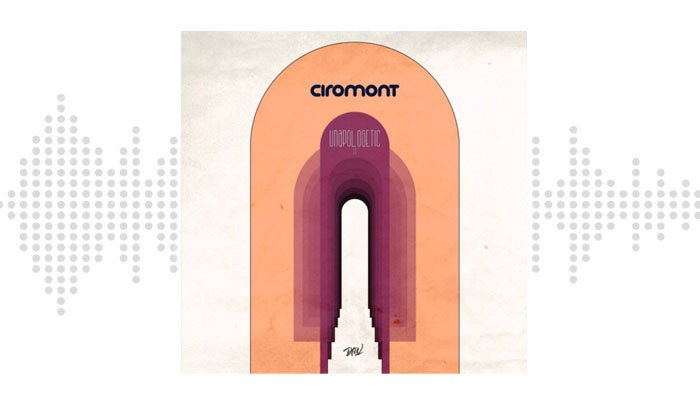 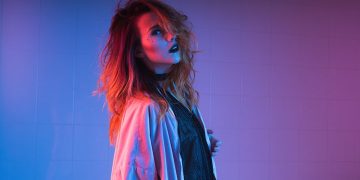 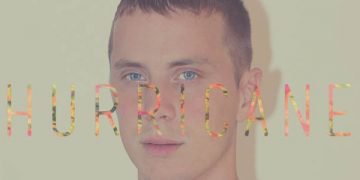