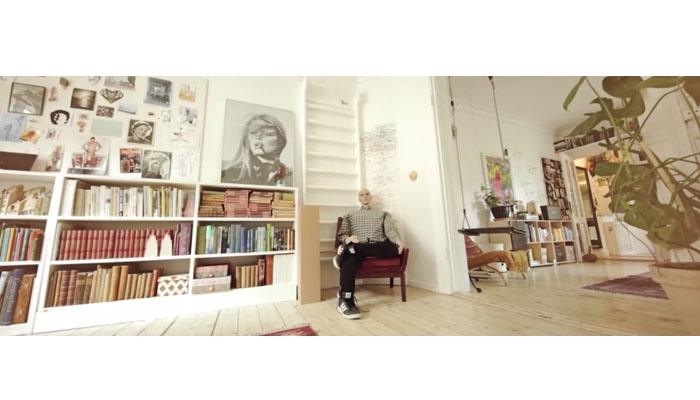 Danish songstress Kinck, who currently resides in London, has released the official video to her single – Kitty Got Claws.

The video, shot in a letterbox format, has echoes of the moving film Lars and the Real Girl (2007) starring Ryan Gosling as we see Kinck in an emotionally one-sided relationship. This seductively dark single demonstrates an artist who’s never afraid to experiment with her sound and has landed on an expression which fits her as perfectly as Catwomans’ outfits.

Kinck describes the track as ‘an anthem for those protecting their hearts and keeping a safe distance away from love.’

Complex, mysterious and defiant, Kinck has an edge that gives each forthcoming release an exciting sense of anticipation.

VIDEO UNAVAILABLE Watch this video on YouTube. Playback on other websites has been disabled by the video owner (not sure why?). 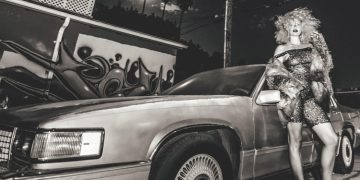 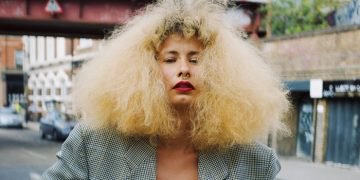 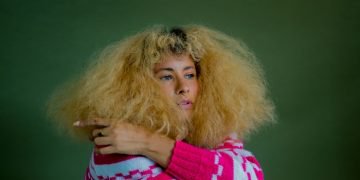 MALU lays another silk blanket of soul / No Hearts