NEW VIDEO: Kiki Kyte & Cool Million get their skates on

Danish songwriter and artist, Gregers blasts off with his new single – Outer Space.

A mixture of rocket science and good grooves transports Gregers into a new galaxy with his new R&B/pop fueled single. Nominated for a number of Scandinavian Soul Music Awards 2016 (Best EP/ Best Single) the hard-working singer continues to impress with this catchy and well-produced track. 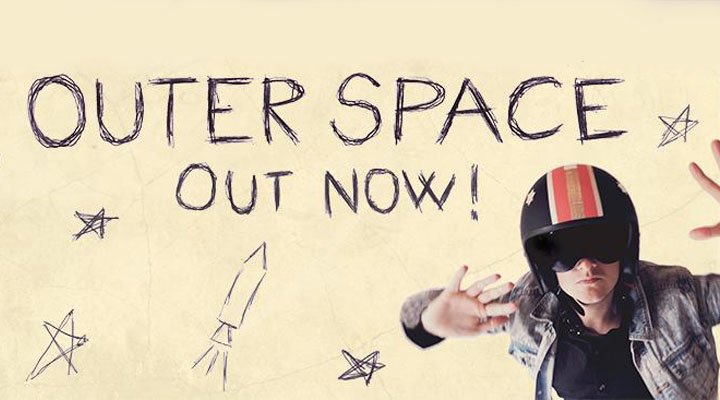 In 2015 his single ‘Brand New Vision’ entered rotation on Danish National Radio (P3 & P4) and climbed the sales charts in the Netherlands. With Greger’s vocals inspired by artists such as Justin Timberlake and Michael Jackson, we expect ‘Outer Space’ to be equally well received.

This Danish singer keeps going up. 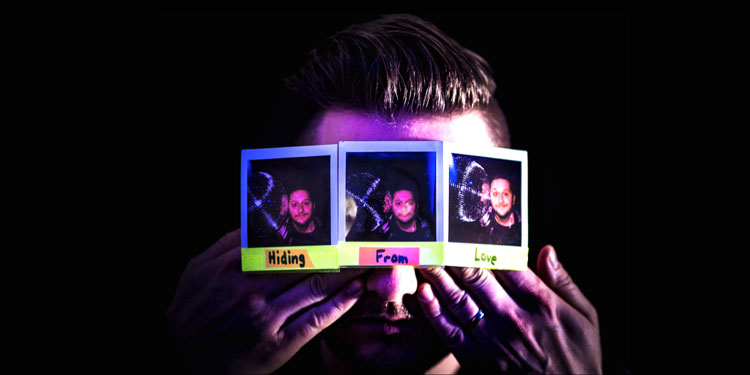 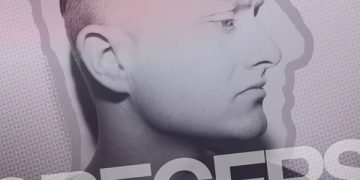