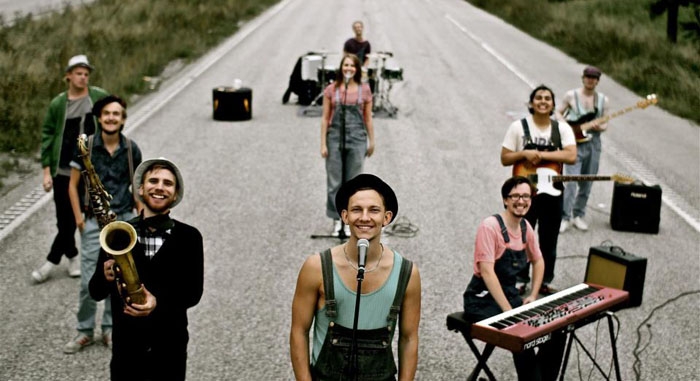 I’m humbled after witnessing a new Swedish funk phenomenon concert at a free-for-all headlining gig in central Stockholm. Folks, keep the name “Helge” in your hearts and craniums.

Located in the capital of Sweden (Stockholm), the group HELGE contains a unit of hardworking musicians with a specific skill and passion in the funk and soul arena. The album Släppa Allt contains six edgy songs with organic flair, much thanks to eclectic producer Frank Nobel. He gives the disc a bottom-heavy and neck-snapping sound, tweaking the knobs just right to bring that current feel. 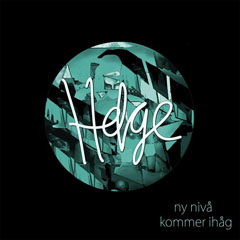 The horn section (Daniel Angebrand, trumpet, Jakob Runevad Kjellmer, tenorsaxophone, Anton Bergendahl, trombone) really adds to the epic and carefree sound of this disc. The second track, “Kommer Ihåg“, continues with the joyous feeling of the first track, and string melodies drive it, together with groovy drum-beats by Simon Santunione.

The song “Svek” is a passionate affair where the brilliant keyboard work of Mikael Sahlsten is highlighted. Its imaginative, low-key patterns go straight to the heart over a slew of classy harmonies and funk-riffs played by Oscar Calle Broberg.

Composition NR Four is the standout-track of this project. Heavy on all instruments, “100kr” has a sound reminiscent of the Washington, D.C. funk style Go-Go. Its kicking percussion is played by Erwin Marklund and the perfect bass is courtesy of Andreas Granér.

Track five, “Vilse“, has a similar heavy feel that makes it difficult not to break out in dance. The final track, “Ny Nivå“, is a clever showcase of what a young bunch of Swedish post-school kids can compose and arrange after growing up on soulful music.

Don’t miss their concert in Stockholm, Sweden at Jazz-club Fasching on November 9th.

Scandinavian Soul rating: 4 out of 5 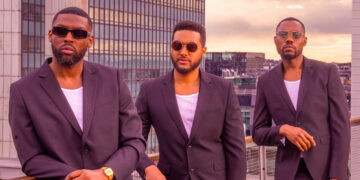