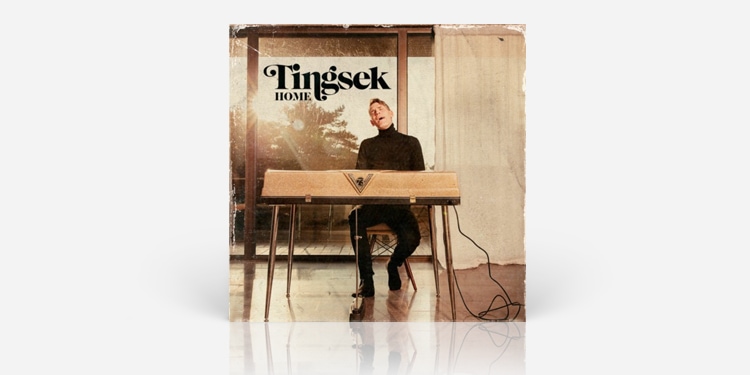 There was a time when such music would be labelled “blue-eyed soul,” but in the more conscious world we find ourselves in today, such a term seems more than slightly out of step with modern attitudes. And anyway, that is a term that, for those with long memories at least, which conjures images of clowning crooners such as Wet Wet Wet. Those without long memories should consider themselves lucky. Let’s just call it soul music, for that, is what it is. But it is more than that too, and it isn’t hard to pick out the West Coast Americana vibe, ornate jazz moves and even some gentle pop tones at work, two sounds and styles that have always dovetailed neatly in any way.

It’s a delicately crafted album, driven by some understated piano work at the core, often spacious and sparingly delivered and cocooned only in the most gossamer-thin textures and perfectly poised rhythmic structures. And that is what makes this album so very appealing. Hold it up to the light and that space between beat and bar, note and lyric, allows the colours to shine through.

Home is a gorgeous and delicate affair

Songs such as Resonate demonstrate this perfectly, often more space than structure, like a water-colour painting where such negative voids seem to frame, underline and build nuance around the more purposeful hues, allowing a little to go a long way. A very long way. There are more upbeat moments, such as the gorgeous Looking At You, where Hayley Reinhart‘s vocals are the perfect compliment to Tingsek’s own smooth deliveries and Genuine, which wanders some pop-funk pathways to great effect.

We find sweeping, resonant soul ballads courtesy of the lead single Family, soul-jazz infusions on I Won’t Look Any Further and tracks such as Love Letter, whose poppy vibe and soulful sentiments could easily cross over into a more mainstream market.

Home is a gorgeous and delicate affair, an album which, for the most part, feels fragile and opaque, finely turned out and perfectly tuned in to the more accessible and commercial tastes of the soul genre. Aficionados will hear echoes of classic 70’s soul sounds, but this is nothing if not bang up to date and just as many will be drawn to it for its forward-thinking and thoroughly modern sound.

For me, the charm is the sheer fragility of the sound, its shimmering blends of light and shade and its spacious restraint. Tingsek is someone who understands that sonically, it is what you leave out and the sounds that are allowed to build organically and perhaps even partially unplanned in between the grooves, which are often the more potent.

Home by Tingsek is a delicately crafted album, driven by some understated piano work at the core, often spacious and sparingly delivered and cocooned only in the most gossamer-thin textures and perfectly poised rhythmic structures.