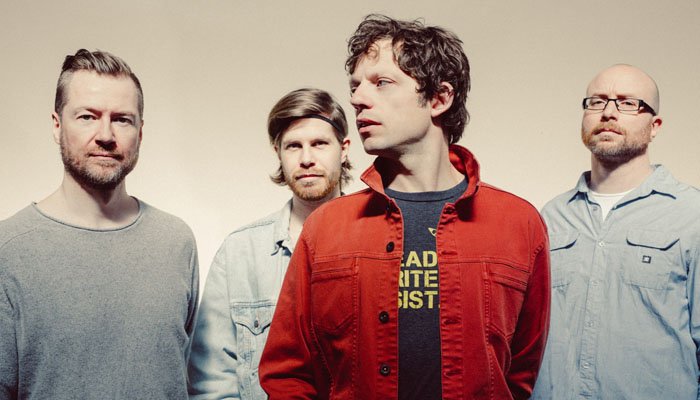 Master Of Your Own Show - Susanne Ørum

Master Of Your Own Show Test- Susanne Ørum

There was a time before punk erroneously got to wear the mantle of the voice of dissent and the advocate of unrest that such an accolade was more easily associated with soul, R&B and funk musicians. Predominantly black American artists such as Marvin Gaye, Curtis Mayfield and Sly and The Family Stone lead the musical charge in the fight for civil rights and social change and though Bernhoft picks other targets, his fight is just as real and important.

As the titular opening salvo and first single from the album makes clear, the increasing digital dependence of mankind is a worry to him. Whether it be the changing role of technology from merely a music making tool to the central creative heartbeat or the all immersing lure of screens and devices that are killing social interaction, there is a growing problem. Bernhoft advocates a return, in part, to a more organic, more tactile and interactive time. And I for one am with him on that score.

It’s a great musical journey, one that fuses genres and has something important to say

Songs such as Dreamweaver almost chime with a Springsteen-esque swagger, or at least with that fusion of rock, R&B and inherent soulfulness that coloured the early albums and at the other sonic extreme Love Brings Us Further Apart, a graceful and gentle duet with Alice Raucoules, is a considered and understated pop ballad. And between those sonic demarcations, the songs are allowed to explore.

Lookalike comes on like a long lost soul standard with hints of Stevie Wonder running through, and Medication is touched by the hand of God…or at least Prince, which is the same thing really.

It’s a great musical journey, one that fuses genres and has something important to say, that understands dynamics, moving from the hushed and heartfelt to the driven and dance-inducing, that references the past but which is certainly the product of the here and now.

If ever you needed a timely warning, one celebrating the sounds of the past and talking to the present age about what our future might hold in store for us... this album is it.