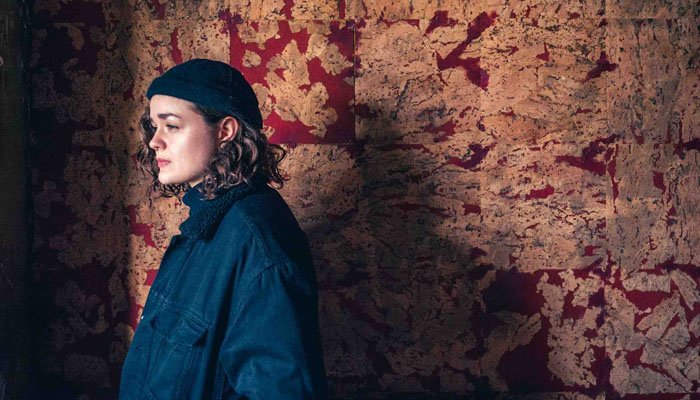 Video premiére Adée / Hold It Against You

London based Danish singer impresses with her bluesy debut

It’s hard not to nod in agreement with the PR description of Winnie Raeders’ debut single ‘Don’t You Dare’.

I would add ‘acoustically arresting and unreservedly impassioned.’

Born and raised in Aabenraa, Denmark (pronounced Alabama. I’m joking it’s not!) the 23-year-old, singer/songwriter lives in London. A chance of fate led to her being discovered making coffee in a small cafe in Putney, which is a story I’d like to hear more about! Winnie first performed the single ‘Don’t You Dare’ in the video for the classy guys at Mahogany (below)* which received an overwhelmingly positive response.

Describing ‘Don’t You Dare’, Winnie says:
“It’s about someone leaving you and the denial you feel when it happens – the utter desperation you feel at not wanting to accept that person is leaving or has gone forever. For the production, it was a very conscious choice to make it as simple as possible. Thinking of the story and what’s being said, the overall sense is one of numbing. When you feel numb, it feels like everything stops. Silence. Space. I wanted to create that feeling sonically”.

I didn’t think we’d hear another voice with the soulful/ blues rawness and lyrical ability of Swedish songstress Seinabo Sey, but I’m so glad we have. Winnie Raeder has a voice worthy of global recognition. As many of the giants in music rest in eternal sleep, I know they’ll feel assured originality and integrity is still in demand and flourishing in exciting new hands.

* For immersive sound quality, the digitally released version is my suggested listening option.