Video premiére Adée / Hold It Against You

A one-take video shot in London

We’re extremely honoured to premiere Swedish singer Adée video for her single – Hold It Against You.

The hard-working singer/songwriter has travelled the globe performing, recording and introducing the world to her soul/hop sound with charismatic stage performances and chic style. While in the UK, she took the time together with director Matt Allen from Underdog Media to produce the visuals for this track using the glow of London’s night skyline as the backdrop.

Speaking about the production, Adee said ‘We had so much fun while filming this and I just love the one-shot idea that was way trickier to film then I thought.‘

The single is an emotional tale, and the heart resides in the lyrics and her tender vocals as she soulfully concedes to the end of a relationship, set to a rhythmic electronic pulse. 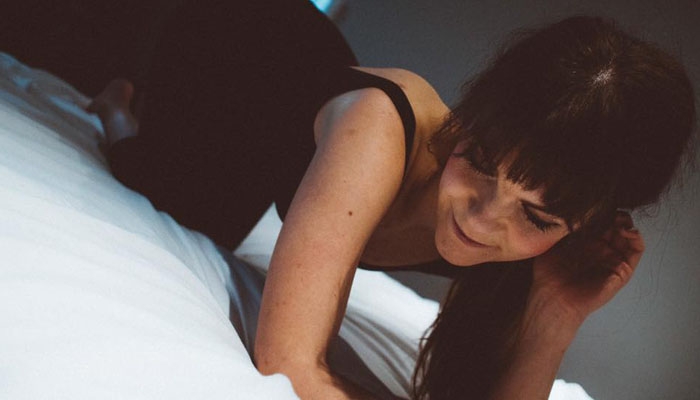 Hold It Against You is taken from Adée’s 4-track EP Home/Down available on all streaming services.