I wrote ‘Introducing z.woods’ in the title as I’ve only just discovered the Swedish LA based artist/producer, and I’ve a feeling you’ve not heard of him either.

Z.WOODS was born in Malmö, a small town in the south of Sweden where musical diversity was hard to come by, yet it all started with his sister’s cassette recorder performing renditions of his favorite songs just to get practice. Soon enough he found out that singing was a manner of expression that he deeply related to. Artists such as Musiq Soulchild, Usher and Luther Vandross were his first love and had a huge influence on the sound he would create.

“R&B made me see that as a man, we have feelings and emotions too,” Z.Woods explains, “and expressing them through song is one of the most powerful, vulnerable and realist things that one can do.”

Z.Woods has recorded an infectious mix of R&B, Soul and a splash of Hip-Hop style in his latest EP Songs About You. The EP, which was written, produced and mixed by Z.Woods, ranges from vocally driven songs like “Sunday’s Best” to soulful head-rockers like “You” and “Undo.” Songs About You is his first original studio-recorded project.

“R&B/Soul music expanded my emotional capacity and understanding for the supernatural power that music possesses,” he said. His exposure to multiple cultures during his upbringing allowed him to see and experience music on a broader scale. “The diverse ethnic population of my city allowed me to learn about other cultures and come to the realization that regardless of where you’re from, we all share the possession and need for emotion.”

Swedish media was so captivated by his journey that they featured him in a segment on Swedish National TV (SVT 1) that showcased his work and career.

Heartbrak På Svenska gives Z.Woods a chance to express himself in his mother tongue. Non-swedes may find it difficult to embrace, however it’s some of the best Swedish sung R&B I’ve heard. The production is excellent as demonstrated in tracks like Vem Tänker Du På.

With a large number of singles in his back catalogue and new tracks uploaded on Spotify fairly frequently, such as a version of Justin Biebers – What do you Mean, there’s a real selection of discovery here for all R&B music lovers. 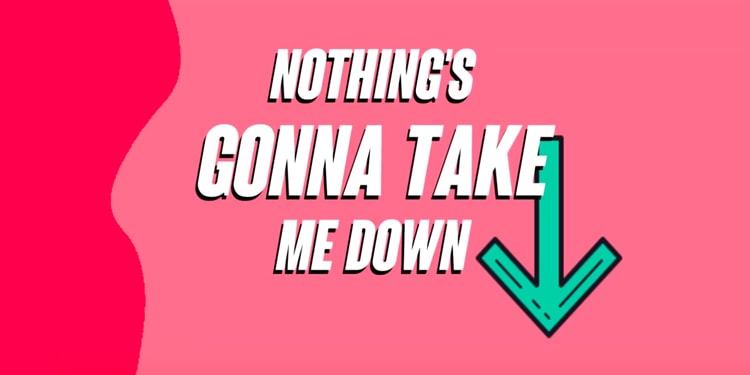 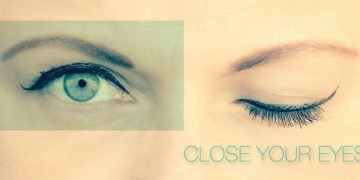