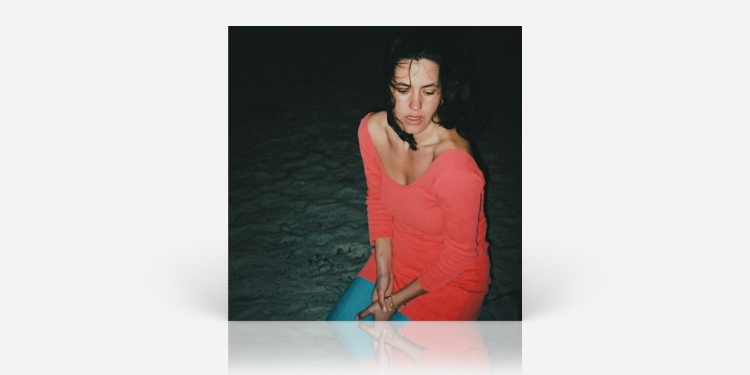 It would appear Coco O. may no longer be a part of Quadron (though I hope it’s just temporary); however, her latest album brings an opportunity to again bathe in her irresistible vocals, which remain as compelling as ever. Curiously, her voice feels less distinguishable than her previous solo or collaborative work. Fortunately for fans of her songwriting, It’s a Process retains her lyrical prowess though now there’s a sullen tone rather than the usually warm spritely twist.

Forced into isolation by the pandemic, the album is mirrored by a minimalist arrangement and a reduced sense of expansive soundscape.

It’s a Process delivers an autobiographical voice of deep, thoughtful study into relationships and self-enlightenment, which is, at times, genuinely moving. It’s an album of awakening and reflection with words of compassion rather than self-criticism or finger-pointing.

Soldier – is the ideal example where her words of a woman’s struggles in the world of men are written and performed without an antagonistic tone. When visual and musical aggression is increasing in words and imagery, Coco O. delivers her social commentary with a calming expression. Not all messages need fire and brimstone for impact, and this pulls with equal attentiveness, and the message is just as clear.

Overall the collection is soulful, and standouts are Something Real, Bad At All, Solider, the stunning ballad Arms and Gwen though the album does drift somewhat in weight. Instead, the air of melancholy floats throughout especially in tracks such as Worry, the sullen piano notes in Anxiety In Italy, and the electronically cool Ions.

Without intention, It’s a Process is one of the most revealing albums to reflect the challenging year – 2020.

For me, each song is best enjoyed in isolation – one track at a time. Then you’ll definitely hear where she’s coming from.

For me, each song is best enjoyed in isolation - one track at a time. Then you'll definitely hear where she's coming from.