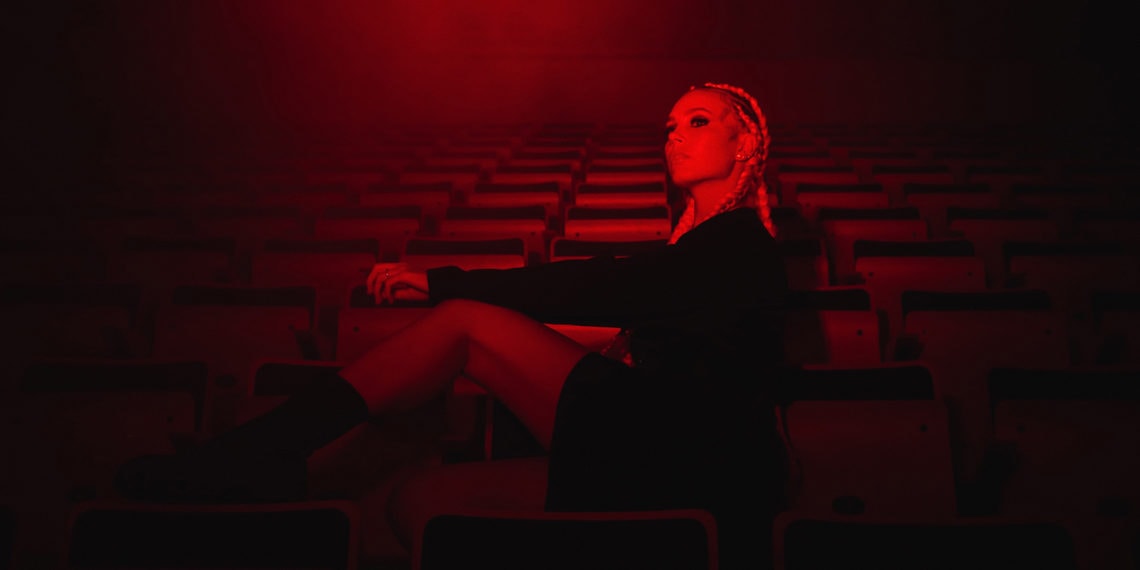 Rosa Raye releases summery, feel-good single / When We Were Good

Her authenticity lifts the perception of shallow modern R&B/POP.

Learning from the past underlines the message of Sorry, the latest single from IVA. IVA’s musical diary is presented through a deliciously-dark R&B production, fused with the catchiness of modern pop vibes. The song’s concept helps to dismiss the notion all modern R&B/POP lack lyrical integrity.

Behind the moniker IVA is Danish artist/songwriter Linnea Pond Bendiks. Linnea awoke to a world of new challenges after winning Denmark’s talent show POPSTARS as a 19 years old in 2014. As is too often the case, the doors this ‘popular’ format promises to open moved only further away.

Removing herself from the scene, IVA took time to reconnect with her soul. Writing her thoughts and investigating her past through music has helped IVA, now 25, discover her path, voice and identity.

“‘Sorry’ is a song to my younger self. Taking a break from music for three years was necessary to protect myself but is something that has touched me in the long run. I allowed myself to be affected by my insecurities, and that surfaced in a former relationship. It resulted in a feeling of guilt and shame that wasn’t justified. So, on ‘Sorry’ I forgive myself for ever having doubted”,  IVA explains.

“Don’t put a lid on things, the way I did… it was really unhealthy. By realising what I had put myself through and eventually forgiving myself, I was able to return to life and music. I took a good look at myself and realised, I had failed myself and recognised my desire to create music. I was made to be a musician. Music is the fuel of my life. Without music, I’m not able to thrive”.

Our trails and tribulation are always challenging; however, it does, as in IVA’s case, make us stronger. ‘Sorry‘ shows she can open doors by herself.