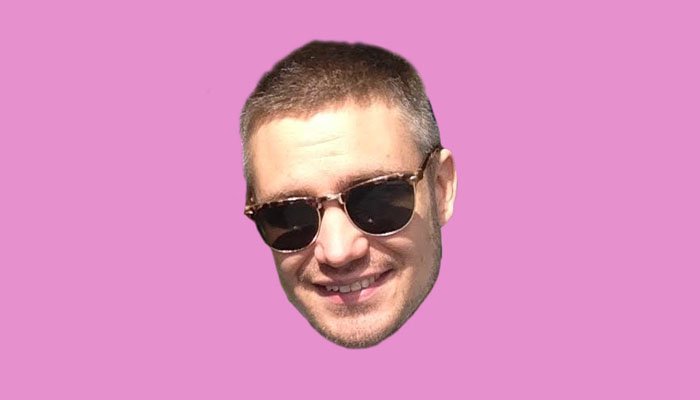 Listen and win on our fifth birthday!

Former deep house producer, Jonathan Ryno tries his hand on the other side of the mixing desk and releases his debut single – Bluff & Båg, today.

With a hint of humour, Bluff & Båg (basically, means – Bogus) is soul-ish in tone, laid back and smooth. We’re stating the obvious but this Swedish sung track feels Swedish too, and we can imagine Swedes singing along with the catchy chorus.

The single is released by Bassong, a new record label based in Kungsholmen, Stockholm. Bassong plans to focus on music, such as soul, hip-hop, house, disco, etc.

Take our advice, listen to this track several times and allow it to soak in.