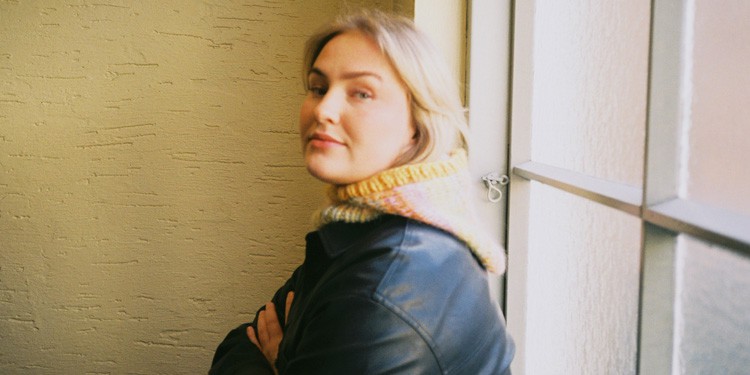 The genre-bending single takes you on a thoughtful journey.

There’s no easy genre box to place Procrastinate – the new single from Norwegian artist KALENA in, and it’s a good thing. Its cross-border soundscape travels through a universe of pop, soul, and into the future sonics of soul.

In an ever-demanding world, Kalena invites listeners to take a break and a deep breath and make time for the activities they enjoy. In Kalena’s sentiments, a little ‘Procrastination’ provides an essential respite.

We previously admired the sweet sensations of her debut single Why Are We Still (2021), and Procrastinate continues on the same path.

Produced by Mathias Keilegavlen with Ole-Petter Ålgård on keys, the single is released through Keilegavlen’s label neokids, which has previously only released music for the Norwegian neo-soul band Finding Neo.

Together with Keilegavlen, Kalena has co-written several songs and promise a broad range of genres and exciting features are on the way. Our tickets are already on standby for their next flight!