Laughable Shits / The new track/video by Dim Out

Leave the ego at the door

Following his recently released single Baltic Sea, Dim Out produces another tantalising twist in his array of musical creations with his new single /video – Laughable Shits.

Far more soulful than perhaps even Dim Out may be aware of, the humorously titled track brings lush harmonies, trademark creative visuals and the only thing I can describe as a squeezable bass.

“I still don’t know where to put this song, is it just a funny gag, is it serious? It’s like wearing funny clothes while the message is real and important. (Especially in this day and age when the male ego is uhum… threatened.) Leave your ego aside when you’re with friends, that stuff has got its place.”
– Peace Dim

His message is as always positive. Be yourself and be real, and with this song – enjoy.

From the upcoming album Incredible Planetary Dragons out May 24 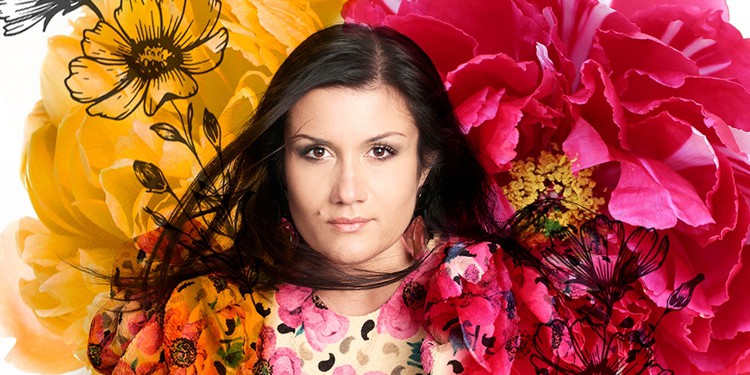