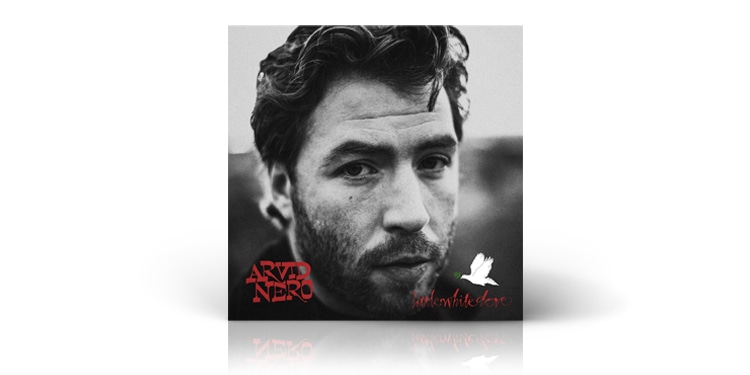 Izza Gara reveals her sensitive soul / You're Doing Something

As the dulcet and Doors-esque tones of Out In The Night slip between the digital and the real world, the first thing that catches you is just how gorgeous a voice Arvid Nero has.

By the time it swathes itself in gentle beats and the liquid sound of the Rhodes piano, you are pretty much sold on the album right from this opening salvo. In many ways, the rest of Little White Dove is going to feel like a bonus. A sort of buy one, get nine free sort of deal. But that would be to underestimate the songs that Nero has crafted here.

Across a series of inspired soulful blues tracks, Nero underlines his ability to weave together the same tones and traits that first greeted us. The title track is impassioned and powerful. So Happy builds from a tender ballad into an explosion of musical exuberance and euphoria, perhaps reflecting the fact that he has recently become a father, and Four O’Clock Wasteland is a lilting blues journey wandering back into a more distant era.

And it is at Four O’Clock Wasteland that I realise just who his voice reminds me of. There is something in the vocal range, delivery and sonic choices which echoes the late great John Martyn and the same folk and jazz infusions percolate through the music that he creates around it. High praise indeed.

Like all music, it is what is added to the core sound which creates the sonic uniqueness and into his initial blues and soul sketches, he adds all manner of nuance and subtle sonic hue. Songs such as Lean On and Out of The Blue are threaded with folk understatement. Talk blends the earliest blues spiritual vibe with gentle, funky grooves, and The Wind is a gorgeous lullaby, perfect for putting the album to bed.

I tend to avoid blues as a genre. All too often, it seems to be the bastion of Armani suited mega-stars playing as many notes as possible and ex-rockers looking for their roots, and both seem to miss the point of what the genre is all about. Whilst Little White Dove is much more than a blues album, it is the way that Nero blends so many rootsy sounds and musical emotions through his songs that gets to the heart of what blues, not to mention soul, was always meant to convey.

I think that is what is known as the exception, which proves the rule.

Nero blends so many rootsy sounds and musical emotions through his songs that gets to the heart of what blues, not to mention soul, was always meant to convey.