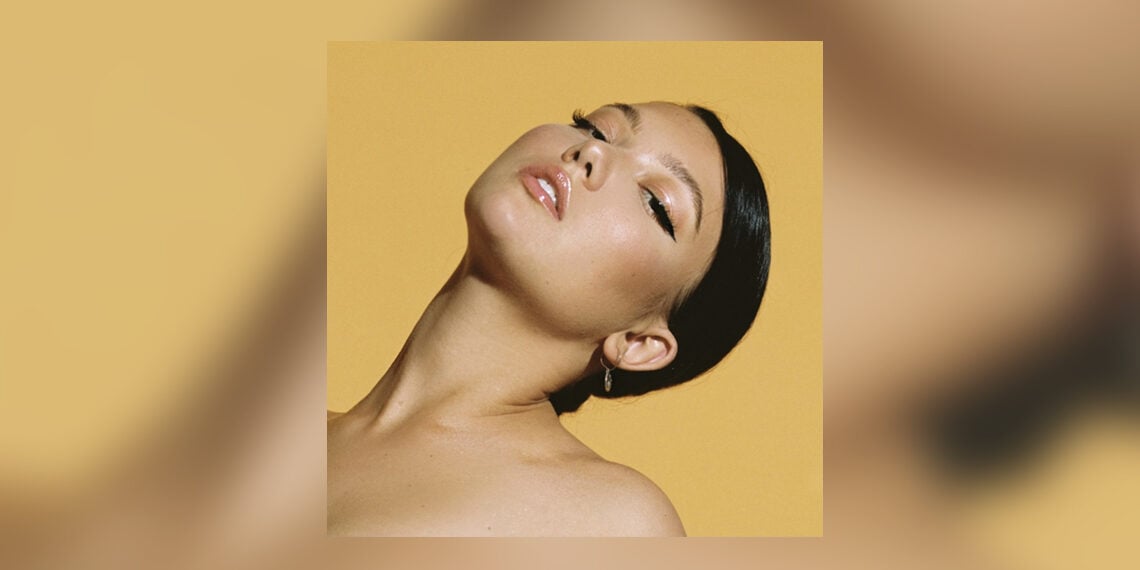 SISUSOUL / A Walk Through The Battlefield (demo)

An elegant, emotional and captivating single.

The third release from upcoming Swedish artist Izza Gara raises her bar with a production crafted for those craving music with depth and authenticity.

Behind the music production is the Stockholm producer Sixten with scintillating guitar chords by Victor Axelsson. A reflective song full of sensitive harmonies, and seductive soul, the poignant lyrics are as revealing as the authors’ incredibly tender vocals.

Written by Izza Gara in 2019, ‘You’re Doing Something’ is about being hurt whilst still in the relationship.

The time felt right to release it and the process provided introspective healing as Izza explains (translated from Swedish);

“I just sang what I felt over the music. It was easy to write because the feelings and words were inside me, and just wanted out. Creating the song somehow became therapy for me. By getting everything down on paper, I was able to process that I was so hurt”.

The power of a well-written song means the words touch even in black and white.

/ Alone. We’re together but feels like we are on our own. I am answering cold. / But you don’t even pick up the God damn phone / Why be so complicated? / Remember when we dated? / Fell in love with your fragrance. And you with my vibe, my eyes and backside, you had dreams of me being your lady /

The magnetic appeal of Izza Gara extends into the video with the acoustic version of You’re Doing Something. Her form-fitting fashion is perfect for this show-stopping artist. When the stages re-open Izza Gara will definitely be one to see.

Follow our Spotify playlists, so you don’t miss this month’s new releases.