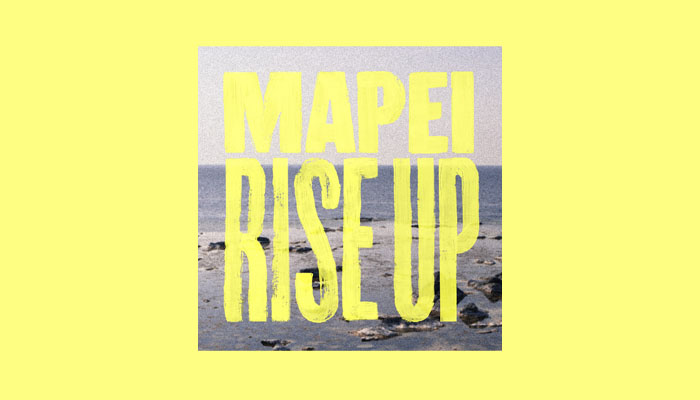 Mapei is back to Rise Up

For her upcoming album, Sensory Overload, American/Swedish Mapei is now back with single ‘Rise Up‘.  Except for guest appearances, Mapei has been quite silent when it comes to releasing tracks for the last four years.

Mapei could almost be called a pioneer in the Scandinavian Soul-game. She’s had a clear impact on the stage, helping to put it on the international chart. The last single she released, Million Ways to Live, was in 2015. But she’s stayed active as a guest artist, mainly giving that soulful vocal flavour to the chorus of rap songs. The latest of these was earlier this year with her appearance in För stora för den här stan by Swedish rapper Anis Don Demina.

Now that it’s finally time for Mapei to take head to the spotlight, she seems to stay true to her sound, the soulful indie-pop. Not unlikely a way to smoothly introduce her fans to an album that might take on a different style later on. 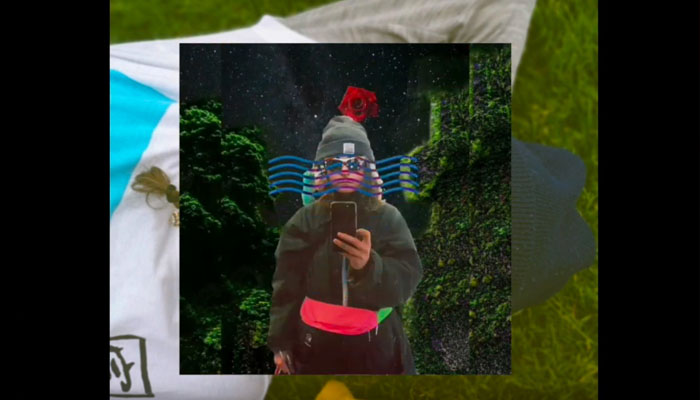 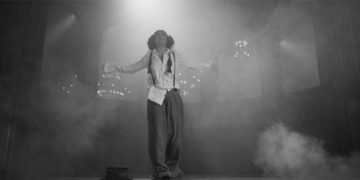 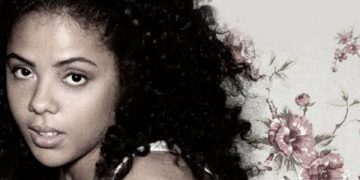 Mapei finds her own style 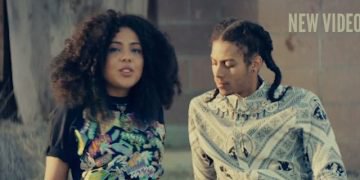