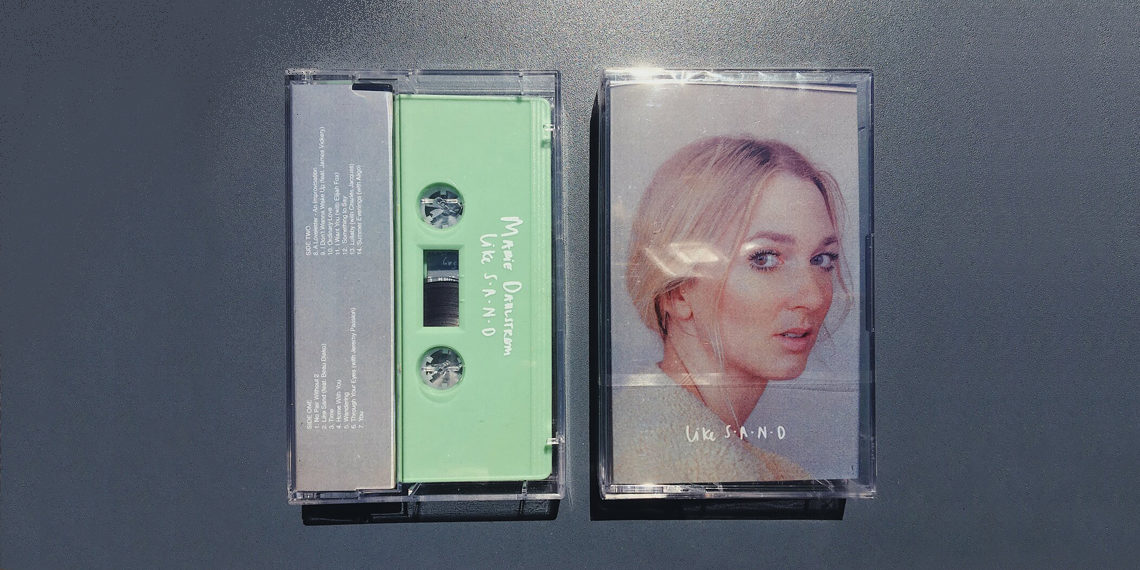 Marie Dahlstrom has gone back to the analogue sound and released her album Like Sand on a Limited Edition Cassette Tape.

Those aged under 25 may still be puzzled by a ‘cassette tape’ though the recent movie Guardians of The Galaxy has helped revive interest in this retro format. It’s hard to believe cassette tapes used to be one the most popular analogue audio forms with over 30 billion blank or pre-recorded cassettes produced to date.

Cassette tapes and vinyl are for those who like to own their music, enjoy the tactile feel, and prefer a warmer sound. Alongside merchandise sales and live gigs, physical copies of music is also an ideal way for artists to sustain creating their craft, rather than waiting for 50000+ streams for a coffee.

The ‘old school’ tape, which still feels timeless, is ideal for her dreamy collection of soul/neo-soul. Her debut album Like Sand contains tracks such as; I Don’t Want to Wake Up (James Vickery), Home With you and I Want You (Elijah Fox). As a cassette, you can enjoy the album from start to finish (track-selection was one of cassettes downfalls), just as Marie intended. Order a copy HERE (£8.95).

You can pick up one quickly and cheaply on auction sites and second-hand shops. A classic ‘boombox’ means you can take it to the park too! No wifi needed…just batteries! 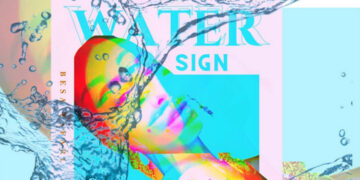 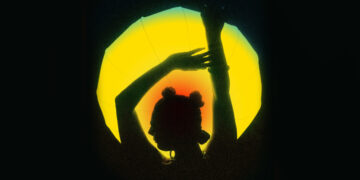