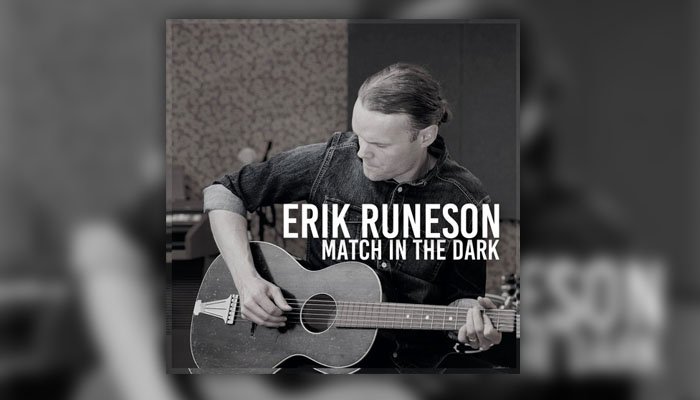 We’re not the only ones back from a hiatus.

Swedish singer Erik Runeson returns from 10-year break with the release of his official debut single – Match In The Dark.

Despite opening the first ever Scandinavian Soul Music Awards 2014, he’s still a relative newcomer to the international scene. DJ, producer and singer the multi-talented artist has worked with artists such as Christoffer Hiding and Ellyeve. Based in his self-built studio in Darlana Erik introduces us to his folk/soul sound driven by acoustic guitar chords.

Erik is currently working on his solo EP expected later this year.