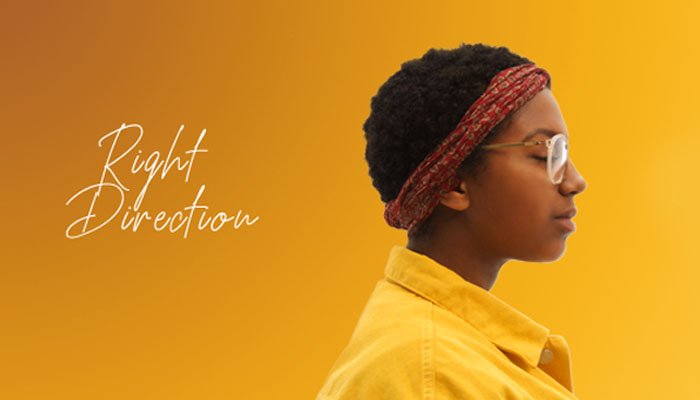 Mekdes heads in the Right Direction with debut single

Several artists have appeared in our inbox in 2018 and stirred the soul receptors our radar continuously seek. Without a pause, we can add Danish singer Mekdes to the growing list of rising talents.

The 19-year-old, bespectacled singer hasn’t just turned our head as she’s already turned down a contract with Warner Music in pursuit of creative independence.

Her debut single – Right Direction signals she can have no regrets about that decision. The production is modern and tight, overlaid with catchy carefree lyrics which inflates any mood to exciting heights. It’s a sunshine soundtrack!

Warner Music must be gutted not to have her name on their catalogue, so don’t waste any time and add Mekdes to your playlist. Listening to independent artists not only supports them directly but also broadens your musical horizons.