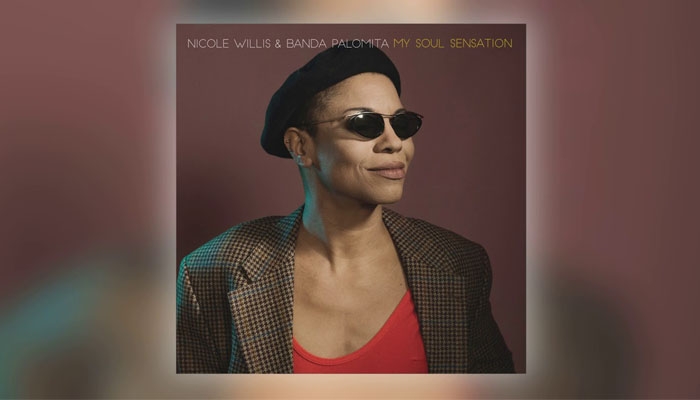 As the voice of The Soul Investigators, Nicole Willis is perhaps most associated with a modern take on a classic 60’s soul sound, the sort of sound beloved of the UK’s Northern Soul scene and soul-nostalgists across the globe. But she has never been a one trick pony, far from it, and My Soul Sensation is a chance for her to remind us of that, though fans of her work with The Soul Investigators will need to approach this new body of work with an open mind. More of the same this definitely is not!

There is certainly a broader sonic palette being used to create the soundscapes here, still inherently soul based but playing with everything from disco-tinged soul and jazz-funk to boogie, reggae and electro grooves. Okay, not the biggest leap of faith that the aficionado will have to make. However, it’s undoubtedly a more eclectic and more exploratory sound than albums such as the classic Tortured Soul that brought many people to her voice.

My Soul Sensation is a sun-kissed album, it is filled with sunshine grooves and island vibes, it is funky and musically frivolous in a way that we haven’t associated with Ms Willis before, and in doing so, I’m sure it will have a broader appeal too. I Call Your Name, the first single from the record is a sassy slice of electro-funk simultaneously sultry and shimmering, its follow up Reparate going even further down a disco, dance floor rabbit hole. Save It boogies on a funky, reggae rhythm and Free wanders between an uptown sophisticated jazz bar and downtown dance floor wild abandonment…it’s an album which covers a lot of ground and does so unashamedly.

So is this new direction for the better or worse?

Neither, it’s just different and new, like getting used to a long term, long-haired friend’s closely cropped and wildly coloured new hair cut. It’s still the same person, it’s just a bit of a shock at first, but only because you are used to the old look. Once you get past that, lose that baggage you can appreciate it for what it is. In short, whether you embrace this album or prefer to return to the security of her previous work says a lot more about you the listener than her the artist.

My Soul Sensation is a sun-kissed album. 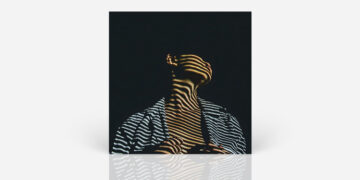