Myrna – Story of I

The last evening of the cold, dark winter nights was the perfect time to wrap up and catch up on the latest soulful music from Scandinavia. Mind you, a warm, sunny beach wouldn’t be a bad alternative, right now, either.

2016 has already started with several high quality releases in the ‘scandi soul’ world from artists, such as Peo and Cecilia Stalin, and a new release that I’d been meaning to listen and, hopefully, be seduced by is Norwegian singer Myrna’s new album – Story of I.

Story of I is the Bergen-based soul singers second solo album after her debut ‘Free as a Bird’ early in her career. The charming and charismatic singer borders between soul, pop, and jazz, and the 11 track album opens with the track – ‘Hit Me’. The sound of a sweet sax and guitar solo from her father, Benito Braza, greets you on this tightly-grooved track. 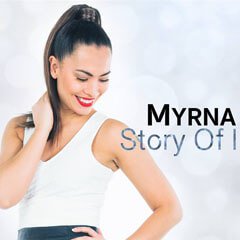 ‘Story of I’ – the album’s title track, is a beautiful, soulful ballad with a broken beat that drifts you along delightfully. Track #4 – ‘Natural High’ picks the pace up with a faster tempo and foot-tapping groove arrangement.

There’s no denying Myrna has a strong voice, and I suggest listening to ‘Naked‘ from around 3.00mins to hear her in full passionate expression.

Despite Myrna’s delightful vocals, most tracks lack the catchy choruses or deep poetic edge to immediately embed them directly in your memory bank, as you leave the house, for example. Near the end of the album, though, things really climb with ‘Unstable’ and ‘Do what You Love’.

Ahh… the good old days of turntable scratching are re-introduced as samples on track #9 ‘Never Meant to Be’. This danceable track is one of the album’s highlights, and it’s clear Myrna had a lot of fun making it!

Without doubt, Myrna is a talented singer with a unique voice; however, this album doesn’t seem to dig deep into the heart and soul and connect as I hoped.

The production also doesn’t push Myrna, and her full vocal range isn’t pushed like it was on my personal fave ‘My Cocaine’ from her back catalog. ‘Anything’ and ‘Never Meant to Be’ are my only exceptions.

I really wanted to be blown away, but I’m afraid this album gave me an anticlimax feeling; however, this may only be because the levels around Scandinavia are rising.

This album doesn’t seem to dig deep into the heart and soul and connect as I hoped. 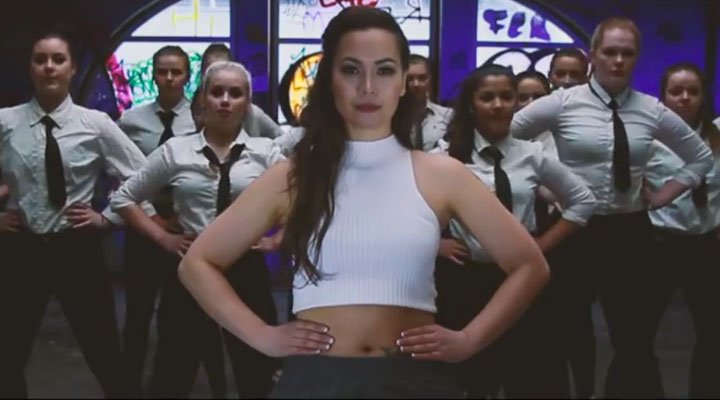 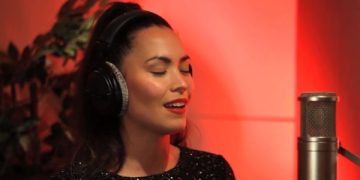 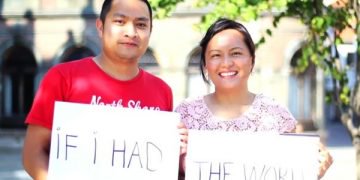 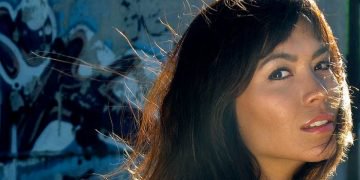