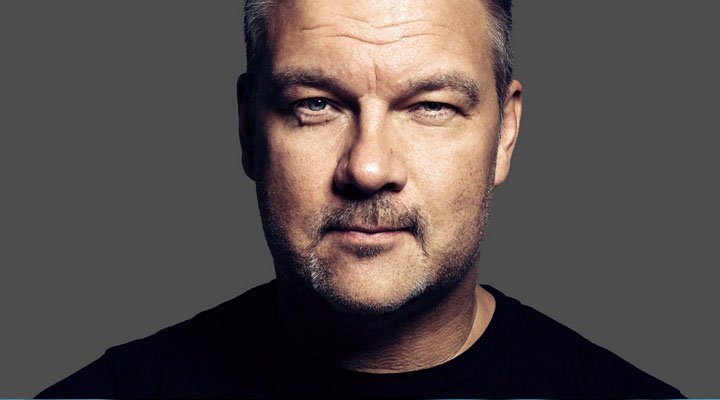 One of Sweden’s finest soul voices, Andreas Aleman, today releases his new single and video – Livin’ with a Stranger.

Influenced by artists such as Ray Charles, Aretha Franklin, Otis Redding, Sam Cooke, and others, Andreas gives a funky and soulful delivery on his new track.

Having only been previously seen in a number of live recorded clips, it’s good to see this established Swedish singer in a produced video. Make sure you tune into the lyrics on this well-written single – a combination of Andreas Aleman and Brian Hobbs.

Who’s the man in the mirror, looking back with angry eyes,
Looking out but never seen, hiding there in his disguise,
Sometimes I think I’m living with a stranger.

An effortless soul vocalist, listen out for more of Andreas and his soul, funk, and WestCoast groove.