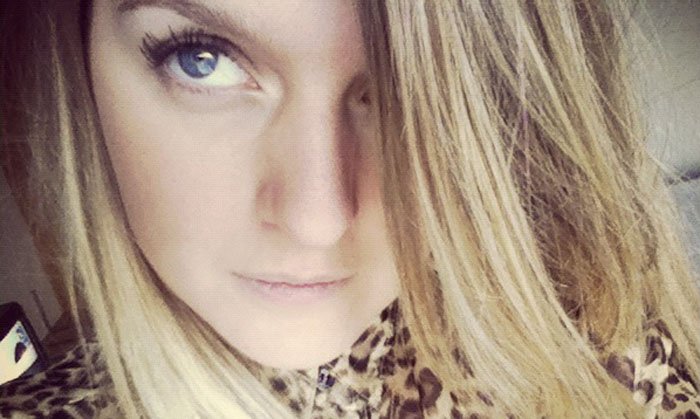 Some voices only need to be heard once to make an immediate and profound impact. Take Danish singer Kit Flensted, for example. Her songs ‘Kommet Hjem‘ and ‘Den Eneste For Mig‘ both capture a soulful, delicate, effortless sound, rich with feeling. There’s without a doubt something unmistakably special about her.

Swedish Soul/Funk legend Magnum Coltrane Price describes her as his ‘biggest and most emotional find on the net so far!‘ Naturally, we were keen to learn more…

S Soul: Hi Kit, because we know very little about you lets start with how old are you, where do you live and where you grew up?
Kit – I’m 24 and I live in Copenhagen.
I’ve been living here for four years, and before then I moved around a lot in Denmark; I was born in Brenderup (a small town on the North of Funen) where my parents run a company that makes mobiles (http://www.flenstedmodern.com/).

How long have you been singing?
I’ve been singing since I was 10 I think. My mum heard me sing a Gershwin song once and thought she might call a professional to hear if she should support me in singing. My parents have always been very supportive but also concerned about the music industry. 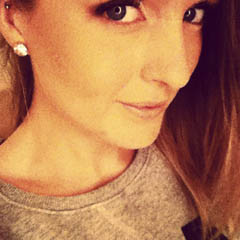 What were your influences growing up?
Back then I sang a lot of jazz. My biggest influences were Ella Fitzgerald, Aretha Franklin, Stevie Wonder, Lauryn Hill, and Brandy.

Is your family musical?
Yes, they’re pretty musical – but more in the sense that they love to listen to music and have strong opinions. My parents have both played an instrument and my dad’s taking up the piano again. And I hope my mom will start in a choir soon because she loves to sing.

Several of your songs are in Danish but can also be sung in English. Which language do you prefer singing in?
I started writing in English as I didn’t listen to a lot of Danish music. So many of my old songs are in English. Denmark is a small country, so naturally, most of the music here is written in English in the hope that it will be played around the world.

My first attempt to make a record was in English and the genre was jazz/soul. But then the producer (Chris Mihn Doky) heard one of my first songs in Danish, “I Nat” (“Tonight”) – and asked me to focus on making a Danish record instead. I had no clue how to write in Danish (besides that one song) and I was also asked to rewrite my English songs in Danish, and I found that quite impossible!

A couple of years went by and I met a new producer, Kasper Welner. We enjoyed the same music and, as we were both looking for a project, we decided to make team up to make a pop record in Danish. But the way we worked together back then was too difficult for both of us.

Then, one day, I sat down and wrote “Den Eneste For Mig” (The Only One For Me)

Kasper heard it and we corrected a few things together and he made an amazing production: All of a sudden we’d found our “roles in the play”.

So now we are working on a Pop/RnB record with my new Danish songs. When I write a new song, I put it on Kasper’s desk. He usually co-writes a C-part and changes some chords and helps me correct the top line, production, and harmonies. He’s an amazing musician, producer, and vocal coach.

What inspires you?
Hmm… That’s a tough one.. Good company, exciting conversations.. Listening to live music almost makes me write a song every time I get home to my piano…

How often are you in the studio?
Kasper Welner has created a “home studio setup” for me so I can sit in my apartment at Vesterbro and make a “demo” in advance. That way he can sense what kind of “mood” the song is written in and emphasize that in the production, and it also makes me independent. “Logic” is amazing to work with (I started with Pro Tools – that was not for me). I make music (either on the piano or in my studio) once or twice a week. I have a very busy life and have to squeeze my music in where I can.

How would you describe your music?
Well.. The new record will be Danish pop/rnb with lyrics and top lines that are a bit inspired by the ’80s and new rnb.. I’m a big fan of a Danish singer called Anne Linnet. She has written some amazing lyrics in Danish. I like to think that Kasper and I have taken RnB and taken it back into the old school Danish songwriting tradition.

Which song would you like to do a cover version of?
Arg.. I love “Ex-Factor” by Lauryn Hill, but I would never dare to make a recorded cover version of it.. It’s her song.

Who would you like to do a duet with?
A duet? Oh Lord.. I have no idea.. In Denmark I guess it would be Tue Sander, an amazing singer, and songwriter.

Finally Kit, do you have a nickname?
I have a lot of nicknames  But the most regularly used are “Kitty”, “Ichiban”, “Mus” (“mouse” in Danish) and “Babe”

Kitty? Have you ever scratched anyone?
I’ve probably scratched a few, yes  But I try to be nice… 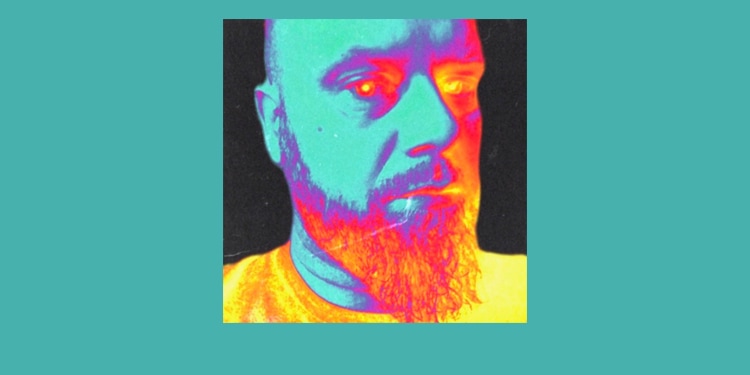 Becky and the Birds – Trasslig