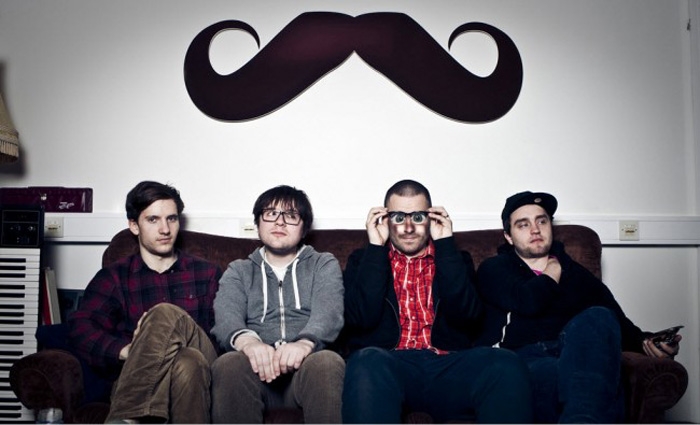 A quick round up of what’s happening in the world of Scandinavian Soul.

Their debut album “Búum til börn” from 2010, established Moses Hightower as grand and ambitious artists, as well as producers of excellent soul music. Now they are back with a new album Önnur Mósebók (Exodus) from which the first single, Stutt Skref, has spent long periods on the Icelandic top hit list on Channel 2.

Here’s a demo track from upcoming album ‘R313EDi 2.0’ which isn’t the easiest to say! 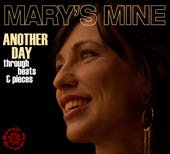 At the time of writing Danish soul singer Nabiha is sitting at No.2 on the UK Urban Chart! 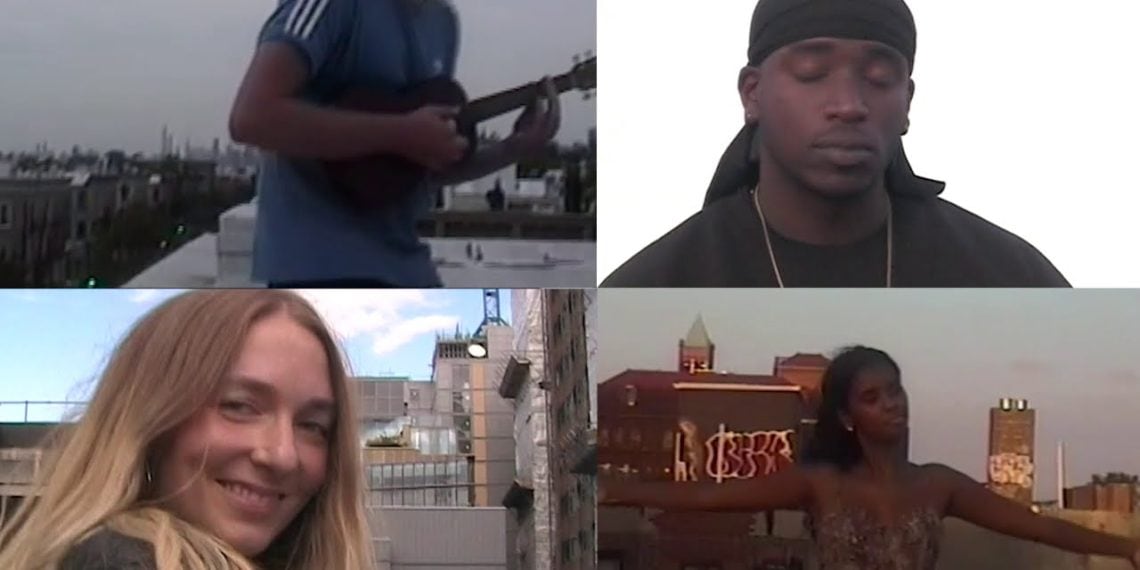