Based in Stockholm Sweden, Oscar (or Oscar – Soul Experience, the name of their live shows) consists of five guys who fuse Pop, Soul and R&B.

The band decided to step away from the paths many independent artists take – upload music to streaming websites and hope for the best. Instead, they played several shows around Sweden, Europe and China to establish a global fanbase and spread their soulful sound.

You can hear the influence performing live has brought to their music with this debut single. Remedy feels alive and pulses with energy. Vocally Oscar hints of Timberlake and Danish band Artifact Collective.

Oscar plan to release more singles throughtout the year and I can already sense their live shows are going to be a lot of fun too! 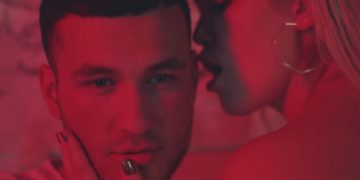 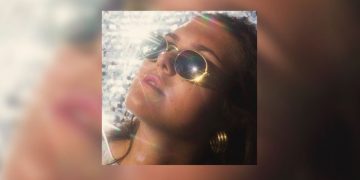