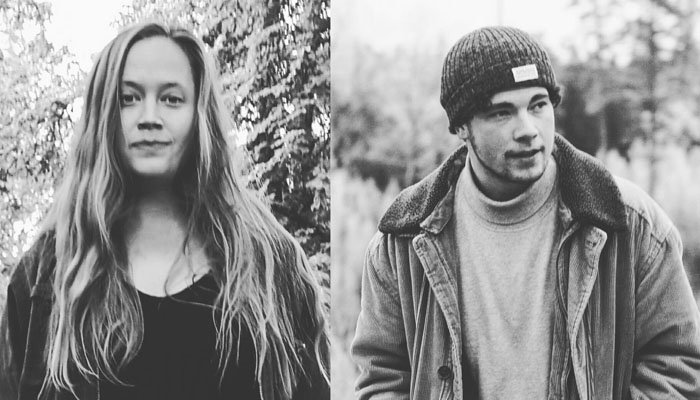 Call it a garage track

Out today is the new track – Petrichor by young Swedish producer Jimmy Kuf.

Petrichor is his fourth release and singer Johanna Boes, again lends her Swedish sung vocals having previously wooed us on the single – Spela Roll.

Speaking exclusively to us, Jimmy described the birth of the song and why we could call it a ‘garage track’.

“I stayed with my grandparents last summer, and I kind of isolated myself from everything. I had my instruments in their garage and jammed on a chord progression I’d found. Everything (except for the drums and Johanna’s voice) was recorded in that garage by me, using one, and one only, microphone.

I sat on their front porch and just wrote what I felt. I felt disappointed at life, at myself for not making better choices; for not seeing what’s good for me in life. The song is catchy, yet the mood is melancholic and kind of sad, and that’s how I felt.”

The multi-talented producer mixed and mastered the track having already played every instrument.

Johanna Boes adds the icing to this cake, and her voice has an incredibly appealing, Swedish timelessness. The single build’s climatically with a jazzy, soul and hip-hop vibe before gliding gentle down.

Petrichor is a teaser for a full-length album expected to be released before summer.